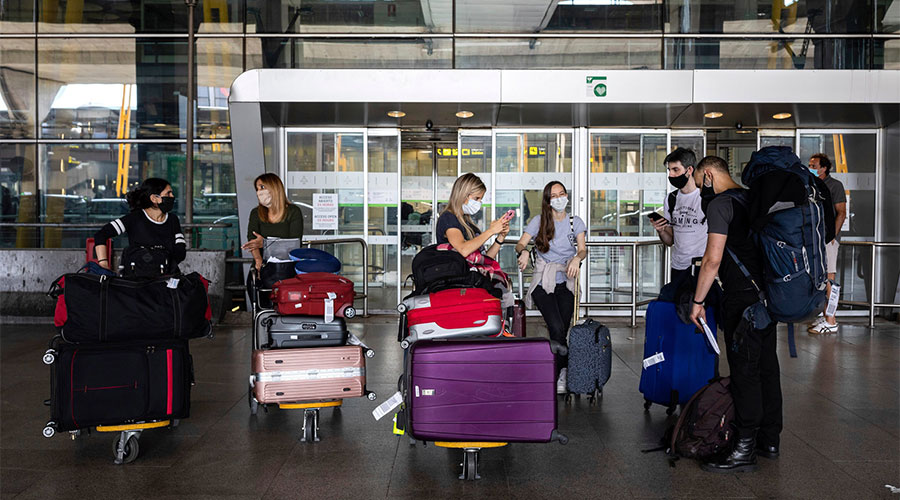 Pakistan faces yet another blow as the EU has not included Pakistan in the 15 countries who will take advantage of the reopening of the EU external borders beginning from July. Pakistan did not even make it to the draft list of 54 countries out of which 15 countries were finalized.

The EU Council has officially recommended the gradual lifting of the temporary travel restrictions on 15 countries on their non-essential travel into the EU when external borders reopen from July.

The draft list had 54 countries that were discussed by EU members but the final list contains 15 states.

The EU said the list was decided based on the number of new COVID-19 cases over the last 14 days, the overall trend of COVID-19 cases and government handling of the crisis. The list will be reviewed and, as the case may be, updated every two weeks.

Which countries are allowed to enter the EU borders?

The full list of countries whose nationals can enter Europe is as follows:

The 54 countries draft list that can enter EU borders also did not include Pakistan and it faced criticism when India was added to the list among other countries even though India is sitting at number 3rd position in coronavirus cases and failed to control the coronavirus pandemic.

Apart from Pakistan, the US, Brazil, Russia, and Qatar also failed to be included in the list of countries for which the EU borders reopens.

Back in March, when corona cases were rising throughout Europe, US President Donald Trump banned the majority of the EU citizens from entering the United States to control the coronavirus outbreak. The European Union was furious with Trump’s decision.