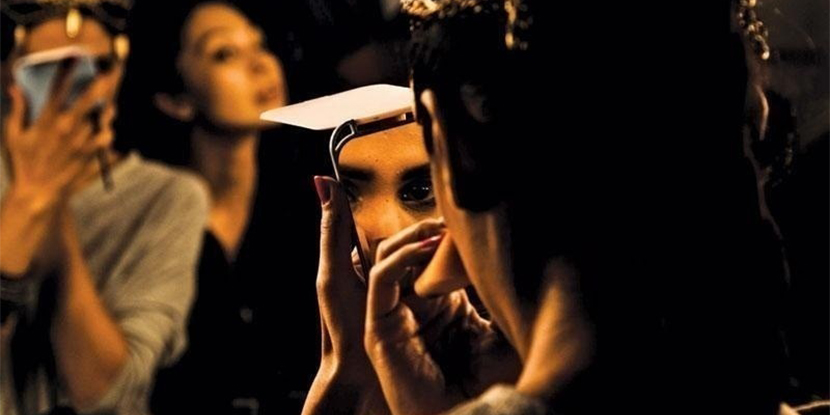 Through culture and with time a stereotype has been created; a thought that having fair skin can lead to success. This regressive thinking leads millions of dark skin men and females into inferior complexity and depression every year.

In Pakistan, depression and mental problems are prevalent mainly due to society, family, jobs and studies pressure. Another reason for low self-esteem and depression is the regressive thinking that society has imposed on people that dark skin tone is a negative thing to have. A dark skin tone person has been made to believe that a person is a useless person and he/she will not be successful for the whole life. This regressive thinking of society is destroying many people especially a girls’ life.

We have been shown through advertisements that a girl with dark skin complexion is nothing in life and then she applies a skin whitening cream. Her skin becomes fair and all of a sudden, the girl starts achieving success in life through her beauty. In other promotions, a group of dark skin girls is not getting rishtas for marriage. One girl starts applying skin fair cream and in a few days her skin becomes white and she gets married. Marriages have become a problem in society and everyone wants a fair person to get married to.

We are running after achieving fair complexion as if having dark skin complexion is a sin. In a recent interaction, a girl desperately said that “I am going to be 40 years old soon but I am still unmarried because my skin is dark and people think I am ugly”. She further added that “Everyone around me tells me to use skin whitening creams and whitening facials to have fair skin. The worst part is that my younger sister got married because she had a fair skin tone”. Ironically, her brother also had dark skin but was looking for a fair skin girl for marriage.

This is the dilemma of Pakistani society even in the 21st century. We have developed this regressive thinking and nobody realizes how much we discriminate against others on the bases of their skin color. We know how to criticize others but we are not willing to review our own actions.

How can I accept my dark skin?

Be positive and encouraging

Human nature does not discriminate and pick and choose people according to their skin color. This regressive mentality is developed later on due to social interactions and the caste system. With education and social media use, the thinking has been fixed a little and people’s minds have been enlightened from the negative thinking that only fair complexion will lead them to achieve success and they can have everything and whatever they want. Many other drastic changes need to be taken like normalizing dark skin getting successful in life and promoting dark skin people through movies and TV.