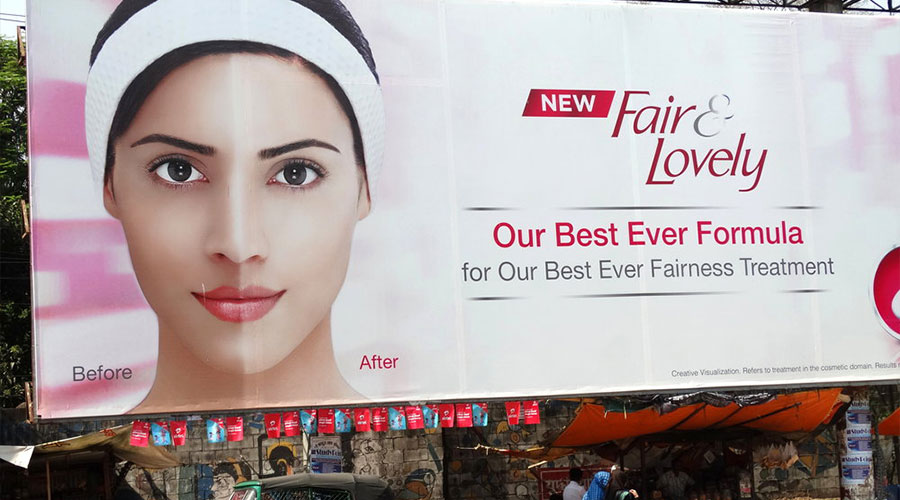 The move came from the big brand after the announcement from different multinational companies like Johnson and Johnson said that they are not going to produce and sell two of its creams which are very famous in the Middle East and Asia and L’Oréal to remove words like ‘whitening’ from skincare products. These change in names or halting the production by multinational companies was in a response to the killing of George Floyd by the police officer and worldwide protest against racism.

The Johnson and Johnson world famous Clean & Clear dark-Spot reducer was highlighted mostly, but according to the company they said it was never our purpose to hurt the feeling of someone, healthy skin is beautiful skin.

Unilever is selling its product Fair & Lovely through promoting colorism and with that approach that girls with darker skin feel insecure and less confident. Top celebrities promoted similar brands and portrayed the skin whitening creams like Fair & Lovely as a means to get a glamorous job or shine like a star while some renowned celebs refused to endorse skin whitening products.

There were three petitions signed on change.org globally asking Unilever to drive out the cream from the market and later on after immense pressure Unilever finally decided to change its hot selling Fair & Lovely fairness cream’s name.

People are divided about the decision as some say that it is a great step against racism but on the other hand, some call the step the same old wine in a new bottle. The company is still going to sell the cream with the same ingredients but with a new name.