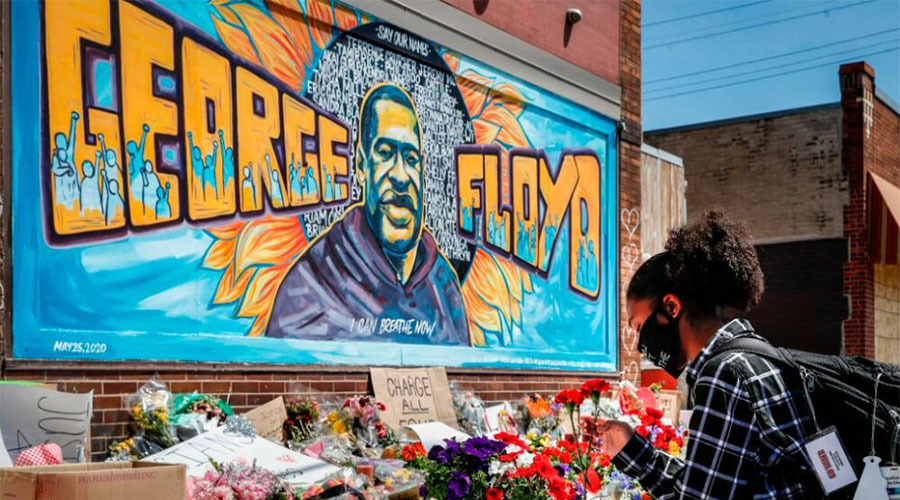 Over 60,000 protestors were gathered in Houston rally over the death of African American George Floyd, who died in police custody. The hometown rally was one of the biggest. Sixteen members of the George Floyd family also participated in this rally, where the mother of the slain said, “George was a good man and she is here to get justice for him”.

The curfew was imposed by authorities after the violence intensified and different stores were vandalized. The curfew did not stop the people from coming to the street. The Washington DC police had to fire tear gas to disperse the crowd.

Protestors came to the streets just to show their anger not just because of how police handled the George Floyd case but also to condemn law enforcement agency cruelty against black Americans. The traffic was also blocked in New York as protestors were outside and did not adhere to the curfew orders.

In America, African Americans are routinely the target of racism and they get shot by police more likely than white Americans. They are victims of police brutality when they are detained or questioned for petty crimes. When in facts the small crimes are committed in equal number by white Americans.

The current violence over the death of George Floyd ignited the frustration which triggered the Civil Rights movement more than 50 years ago. Martin Luther King also fought against the increasing segregation and rising white supremacy and he experienced the same oppression that the current protestors are facing. His famous quote is now giving more life to the protests, “A riot is the voice of the unheard.”

Due to the widespread anti-racism protests, new charges have been announced against all of the sacked police officers present at the death of George Floyd in Minneapolis. The charge against Derek Chauvin has been elevated to second-degree murder while the other three officers, previously uncharged, face counts of aiding and abetting murder.

George Floyd’s funeral is due on the 9th of June in hometown Houston, Texas, and it is expected that the wave of agitation will fall after the burial.