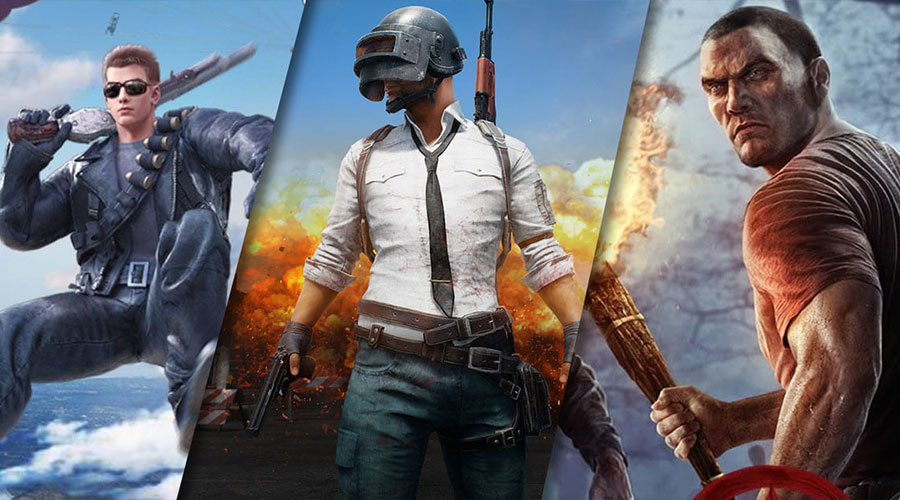 As PUBG recently got banned in Pakistan by PTA citing health concerns due to the addictive gameplay, here are 4 alternatives you can try.

Lately, Pakistan Telecommunication Authority received too many complaints against Players Unknown Battle Ground famously known as PUBG which is an online multiplayer game that is downloaded more than 600 million times from Google Play Store.

The Pakistan gamers community was in shock when they heard the suspension of the videogame and started criticizing the PTA over what they saw as a clear breach of fundamental rights.

But one door getting closed leaves another open, there are many alternatives to the PUBG Mobile game and here are few top games that compete with PUBG Mobile in comparison to game mode.

At first, we have Call of Duty Mobile which does not need any introduction as the gamer’s community recognizes the game very well. The game is one of the best shooting games ever launched and was launched free for mobile last year.

The Battle Royale experience, Team Deathmatch, Domination, Free for All, and many more features are also included in this game.

The game is available on both Google Play Store (Android) and Apple Store (iOS).

Parallel to PUBG but very unique gameplay and heavy graphics game.  Fortnite became famous rapidly as it was not just an old-style shooting game. The game is a mixture of PUBG and Clash of Clan which is a strategy game by Supercell in which you surround yourself with walls and other armories in order to defend the attack. In Fortnite players gathers resources and assemble them to guard themselves or to spy others and shoot them.

Fortnite is available on both Google Play Store and Apple Store.

Free Fire is a lighter version of the PUBG. Free Fire does have its own characters and a huge set of weaponry in the game. In this game, only 50 players are landed on the given map while on PUBG 100 players jump into the map.

Free Fire game is available to download for Android and iOS users.

In Battlelands Royale only 32 players land in an area and the same shrinking map feature is also applied in this game. The noticeable fact of this game is the game ends within 5 minutes. It’s a little different battle royale than others mentioned in the list. As compared to Fortnite graphics, Battlelands Royale graphics are more cartoonish which depicts that this game is an arcade game.

The Battlelands Royale is available on both platforms for free.

There are many other alternatives also but these are just closer to the PUBG Mobile gaming experience.