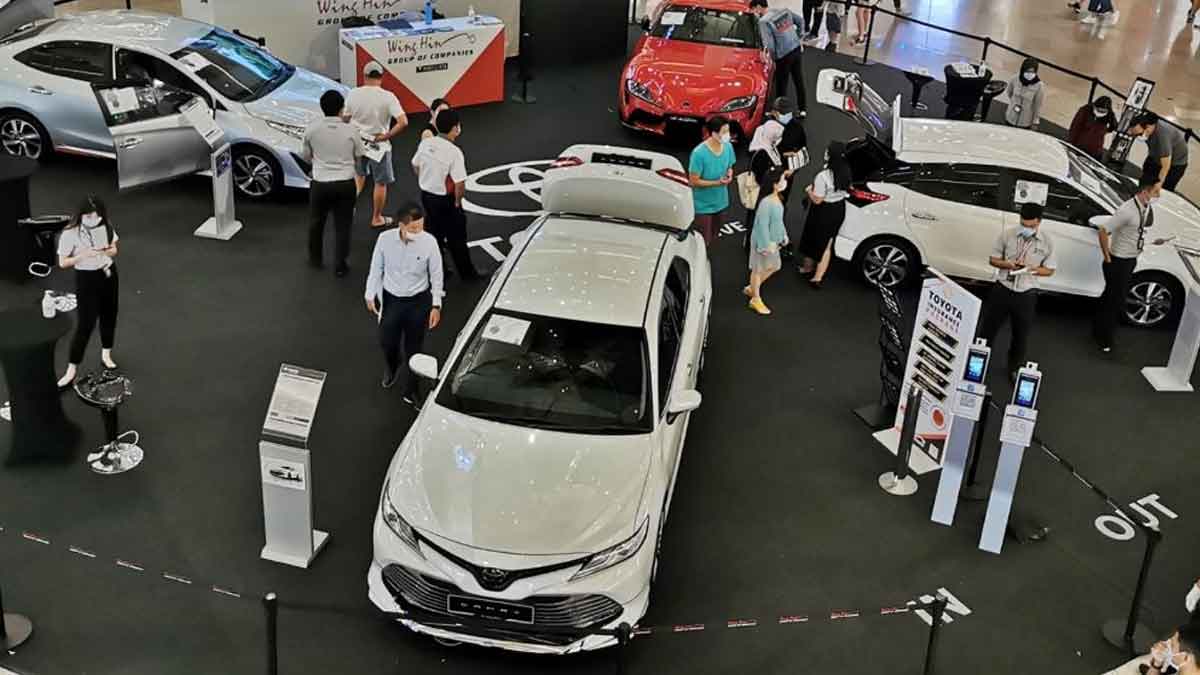 Car sales in September 2022 decreased by 51% from the same month the previous year as a result of consumers’ restricted spending capacity and rising car prices.

According to Sunny Kumar, an auto analyst at Topline Securities, “auto sales are down by 51% to 13,000 units – including the sale of Non-PAMA (Pakistan Automotive Manufacturers Association) members – year over year, amid rising car prices, costly auto loans, and poor consumer purchasing power.”

According to Kumar, “all companies reported a decrease on a month-over-month basis, with the exception of Pak Suzuki (PSMC), whose sales were up by 52% month-over-month due to low base as plant closure amid the lack of completely knocked down (CKD) parts resulted in sales of 3,954 units in August 2022.

In September 2022, auto makers were unable to produce any vehicles due to a lack of CKD parts, which caused a 7% month-over-month decline in Pakistan automobile sales, according to Kumar.

Meanwhile, Tahir Abbas, Head of Research at Arif Habib Limited (AHL), stated that “monthly auto sales, including those of cars, light commercial vehicles (LCVs), vans, and jeeps, plummeted to a 27-month low of 11,000 units during September 2022.”.

According to Ali Asghar Jamali, CEO of Indus Motor Company (IMC), “Production halts owing to restrictions on CKD imports and fall in demand due to the flood damage may result in a volume reduction of up to 50%.”.

Since taxes make up 39% of a car’s price, the government stands to lose almost $1.5 billion as a result of the decline in sales and manufacturing, he said.

“We recognize that the economy requires drastic measures owing to a number of regional and global factors, and we support the steps taken by the federal government. However, since the auto sector contributes merely 3% to the total import bill, restrictions on CKD imports will not help in reducing the current account deficit,” explained Jamali.

Instead, he highlighted that, “these import prohibitions are having an impact on Pakistan’s domestic vendor economy and the three million direct and indirect workers employed in the auto industry.”

“Since not all imports are of the same kind, authorities must classify imports. The Indus Motors CEO said that while imports of luxury products should be limited, imports of CKD kits for domestic vehicle production should be permitted.

According to him, the largest contributions to the current account deficit, which is a startling $27 billion, are imports of food and petroleum. Even though sales were at an all-time high last year, the auto industry only contributed $2.25 billion to the import bill.