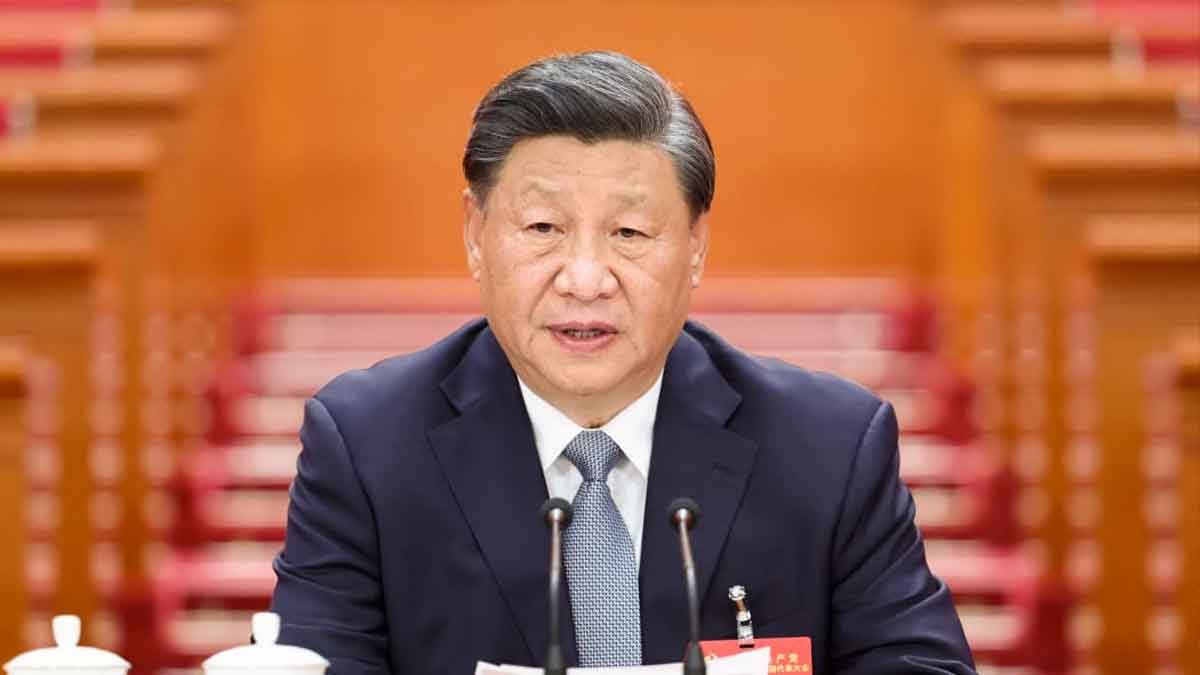 On Sunday, Xi Jinping won an unprecedented third term as China’s president and elevated some of his closest allies in the Communist Party, solidifying his position as the country’s most powerful leader since Mao Zedong.

According to Xinhua, the Chinese Communist Party’s Central Committee elected Xi to another five-year term as general secretary, firmly returning the nation to one-man rule after decades of elite power-sharing.

After the vote was announced behind closed doors, Xi addressed the media in Beijing’s Great Hall of the People, saying, “I wish to sincerely thank the entire party for the trust you have placed in us.”

In order to earn the tremendous trust of his party and the people, he vowed to “work tirelessly in the fulfillment of our obligations.”

Also, Xi was given another term as chairman of China’s Central Military Commission.

The 69-year-old is now almost set to win a third term as China’s leader, which will be publicly declared in March during the annual legislative sessions of the government.

Around 200 top party officials who made up the new Central Committee, which was chosen at the 20th Congress, assembled on Sunday to pick Xi Jinping and the other members of the Standing Committee, which represents the pinnacle of Chinese political authority.

There were several of Xi’s closest allies named in the seven-person committee.

Following his promotion to number two, Xi’s loyalist and former Shanghai party leader Li Qiang is now likely to be chosen premier during the government’s annual legislative sessions in March.

Since taking office ten years ago, Xi has amassed more power than any previous leader of modern China than Mao.

Xi has also presided over China’s rise to become the second-largest economy in the world, a significant military buildup, and a far more assertive global posture that has faced fierce criticism from the United States.

Despite having almost unrestricted control, Xi will face numerous obstacles over the next five years, such as managing the country’s debt-ridden economy and the intensifying US conflict.

On Sunday, Prime Minister Shehbaz Sharif offered his congratulations to Chinese President Xi Jinping on his election to a third term as General Secretary of the Communist Party of China.

It is a beautiful tribute to his sage governance and unshakable passion to serve the people of China, said PM Shehbaz Sharif in a tweet.