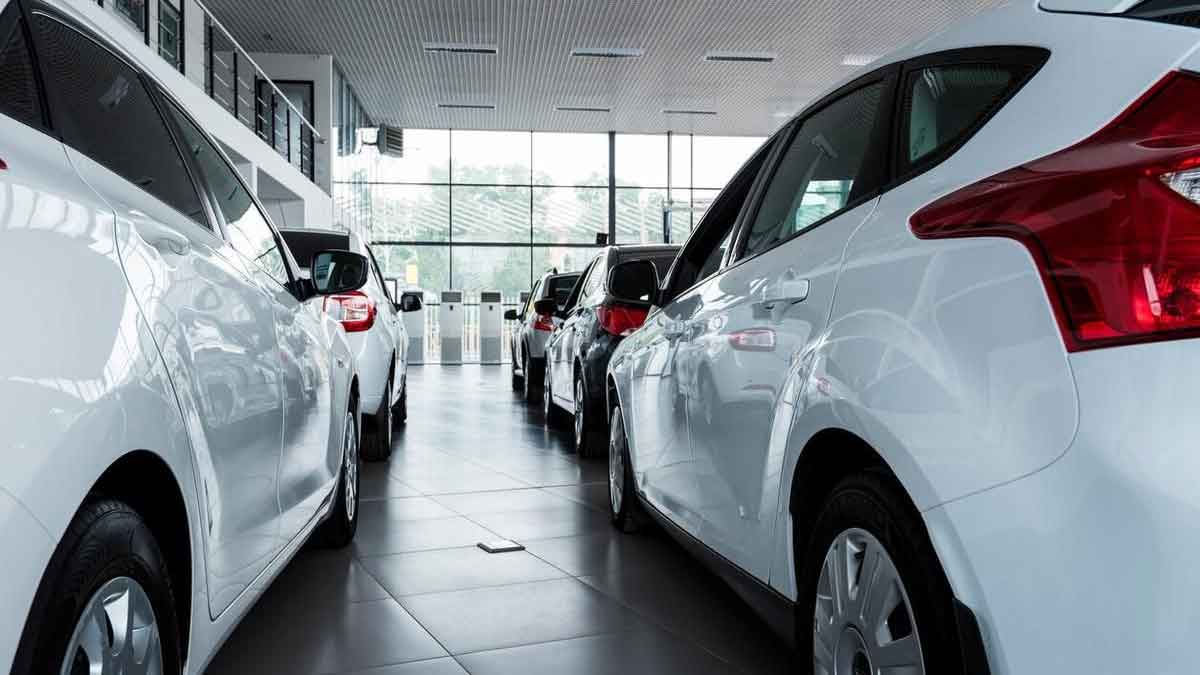 The current economic uproar, which is being driven by the dollar rate setting records, new taxes, rising inflation, and back-to-back price increases announced has destroyed peoples’ purchasing power, which in turn has decreased car sales.

While the failure to issue LCs fueled the unrest and forced local automakers to reduce production days, which had an immediate impact on sales figures.

The lowest figures were recorded by Toyota Indus, which saw a substantial decline in sales of its popular automobiles, the Corolla/Yaris and Fortuner/Hilux, as a result of July 2022’s production-free days. In contrast to the 6309 units sold in June 2022, the company recorded sales of 2,375 units last month.

On the other hand, the Pak Suzuki Motors Company (PSMC), reported the lowest monthly sales with 6,679 vehicles sold. (Decline MoM: 58%)

It is important to note that none of the other automakers—Kia Lucky, Master Changan, Regal, MG, and Al-Haj Proton—are PAMA members. The PAMA report does not include their sales figures.

Here is the MoM comparison of all the above sales.