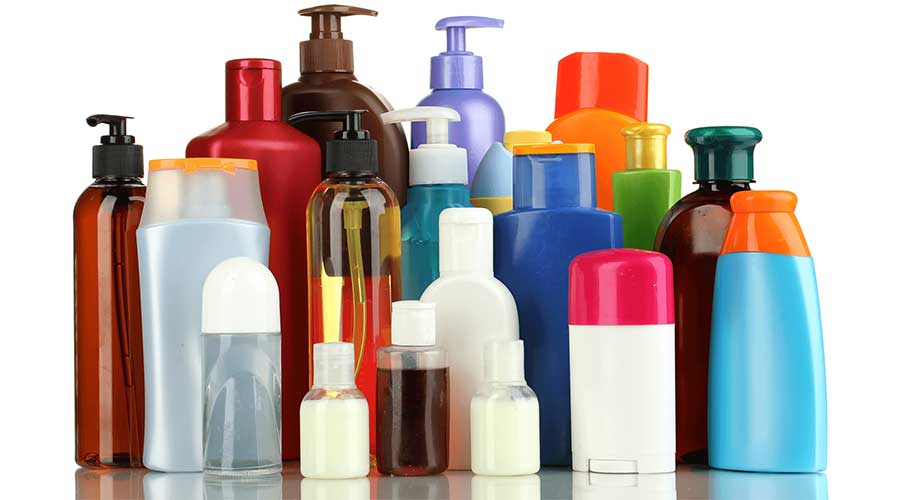 Zartaj Gul, the Minister of Climate Change has made a shocking revelation that 57 out of 59 whitening products in Pakistan including international brands contain cancer-causing elements.

While addressing the media in Islamabad she commented on the sensitive issue: “A survey conducted by the ministry revealed that 57 out of 59 creams had mercury level above 1pbm, which is a matter of concern.”

The State Minister for Climate Change said that all the manufacturing firms are directed to decrease the mercury level from the whitening products.

“Skin-whitening products manufacturers have been asked to reduce the mercury level in their products to 1pbm by the end of 2020.”

Zartaj Gul also said that we want mercury free items and all the stakeholders particularly creators of whitening creams are on board towards legislation on using mercury.

“We met CEOs of many manufacturers of skin whitening products and asked them to remove mercury from the products,” Climate Minister.

She also disclosed that Unilever rebranded their hot selling product name from Fair & Lovely to Glow & Lovely on the ministry’s recommendation.

She noted that the cabinet accepted the Minamata Convention on Mercury and that the ministry will authorize and suitable legislation in order to implement the convention.

The Climate Minister also highlighted that the Global Environment Facility (GEF) is funding the government to help protect the environment and human health from mercury.