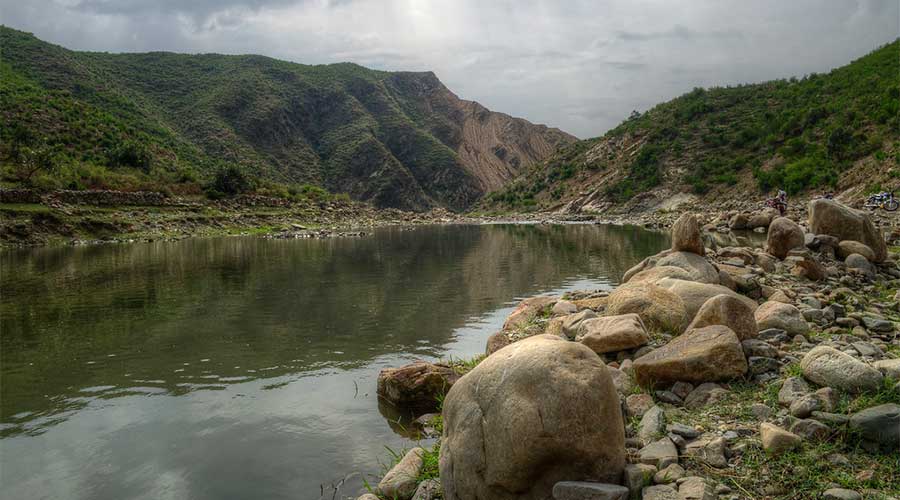 Around 540 kanals of land in the vicinity of almost 5 dams, is planned to be converted into picnic points, as per the planning of the tourism, sports, and archeology department of Khyber Pakhtunkhwa.

The process to make lands next to five dams in Haripur, Kohat, Swabi, Nowshera, and Abbottabad into picnic spots had been set in motion.

Read more: Murree to be upgraded to sub-division, 50 sights declared as picnic spots

According to an official document, the tourism secretary has formally asked the irrigation department to transfer around 220 kanals of land located close to dams and lakes in three districts of the province. Besides the 220 kanals, the remaining land will be acquired by Section 4 of the Land Acquisition Act.

The document further states that the tourism department intends to turn places near dams into picnic places and to initiate to develop land around small dams from the tourism perspective which will increase the knowledge of the people regarding water reservoirs.

Around 150 kanals of land was available next to Jalozai dam in Nowshera district that is the private property and has been asked to the deputy commission to impose Section 4 of the law to purchase it.

Department had also decided to purchase 120 kanals of privately-owned land available next to Jhangra dam in Abbottabad. The transferring of 220 kanals of its land located next to dams in Kohat, Haripur, and Swabi for the development of tourist spots has also been asked to the irrigation department.