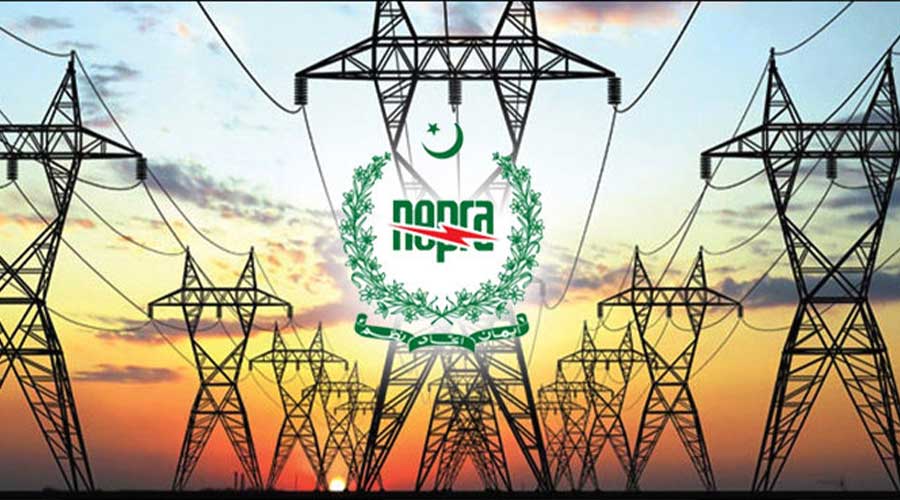 On Thursday, The National Electric Power Regulatory Authority (NEPRA) approved the Rs0.83 hike in power tariff as fuel readjustment “on account of variations in the fuel charges for the month of July 2020.”

According to the notification issued by the authority, “The increase will be collected in October bills, however, the increase in electricity prices will not apply to K- Electric customers.”

According to the regulatory authority, the fuel adjustment:

However, Special Assistant to the Prime Minister on Political Communication Dr. Shahbaz Gill said that news of hike in electricity cost by Nepra is false. He took to twitter and posted, “Some false news have been doing the rounds that the cost per unit of electricity has been increased. This is false news. Rs0.83 fuel adjustment has been carried out,” and said that this is done every year on the basis of the price of oil.

Meanwhile, Pakistan Muslim League-Nawaz’s (PML-N) spokesperson Marriyum Aurangzeb said “the corrupt gang has increased the price of electricity by 83 paisa per unit today. Rs10 billion has been looted from the pockets of the people.”

She further said, “Food prices have risen by 70 to 80 percent in just three months, whereas lawsuits were being filed to divert attention.”

However, on 7th October, the federal cabinet was told by the power division that the government would have to increase electricity rates by Rs.6.06 per unit to clear the backlog of circular debt in 2023 FY.