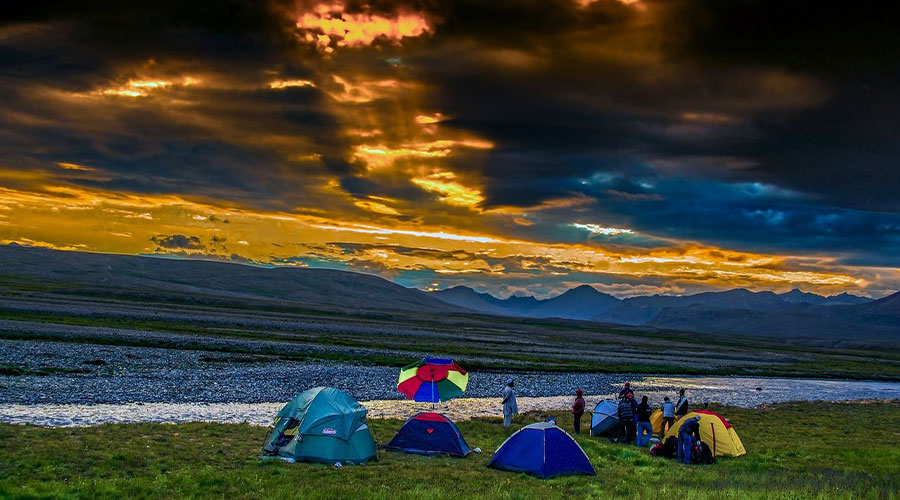 Pakistan with its geographically and ethnically diverse land and its several cultural heritage sites offers the best tourism to the world. British backpacker society ranked the country the world’s top adventure travel destination in 2018 which described the country as one of the friendliest countries worldwide.

It has so many beautiful mountain sceneries that any other country can only imagine. Pakistan was ranked in the top 25 percent of global destinations by the World Economic Forum’s Travel and Tourism. According to the report, Pakistan has worlds one of the best heritage sites that varies from the mangroves in the Indus delta to Indus Valley Civilization sites which take Mohenjo-Daro and Harappa along.

People interested in archaeological sites find a great attraction in Mohenjo Daro and Harappa ruins because they were among the first civilizations of humanity. For nature lovers, it has the whole Northern Areas of Gilgit Baltistan which is filled with paradise like exotic destinations.

The serene valleys in the Gilgit Baltistan of the country have several ancient fortresses and architecture and design inspirations. Hunza has its own indigenous Tibetian population and Chitral valley home to a small community of Zoroastrians Kalash tribe.

The Fairy Meadows and Nanga Parbat of Diamer, the valleys of Gilgit valley, Shigar valley, Hunza valley, Ghizer valley, Nagar valley, Astore valley, the cold desert of Deosai, the centuries-old mosques of Shigar, the Manthokha waterfall of Kharmang, the Karakoram Highway, the Buddhists remain in Gilgit and the mountaineers’ paradise of Skardu, the country is a must-visit place with a rare combination of worlds most beautiful destinations.

Azaad Kashmir is located in the Northern part of Pakistan. Azad Kashmir has the Himalayas that has 4,734 m of peak Jamgarh. Neelum valley, Ganga Choti, Bhimber, Kotli, Mirpur etc are the major tourists’ points.

The mainland Tourism in Pakistan

On the other hand, the provincial capitals are full of lives and they present the hustle-bustle of daily living in the most genuine way.

Khyber Pakhtunkhwa is another center of attraction located in the North West region of Pakistan. This region is known as the hotspot for explorers and adventurers and every part of it represents its timelessness glory. Moreover, many Buddhist archeological sites are also observed here from Gandhara civilization like Takht Bhai, Pushkalavati. Other Buddhist sites are Butkara stupa, Panjjora valley, Bala Hisar Fort, Sehri Bhlol, and Kanishka Stupa.

Another place that tourists visit is Baluchistan, one of the largest provinces geographically. Many tourists visit here because this is the oldest Neolithic site in archaeology. Mehrgarh and Nausharo are the ancient cities linked to the Indus Valley Civilization. There are a number of mountains passes within this province as Bolan Pass is the main entrance to the provincial city of Quetta. Moreover, the Gwadar port holds the largest port in Baluchistan that is near the ancient area of Makran.

Pakistan is hard pushing to revive its tourism which got badly hit by security problems and terrorism but those days are now long past. The current regime is also taking a personal interest in reviving tourism especially the country’s Prime Minister Imran Khan. The country has increased the availability of travel visas. The country introduced a new program where tourists grated visas from 50 countries that included the US. Other 175 countries’ citizens were also allowed to apply for visas via the internet because before 2019, visas could only be obtained by Pakistani abroad embassies.