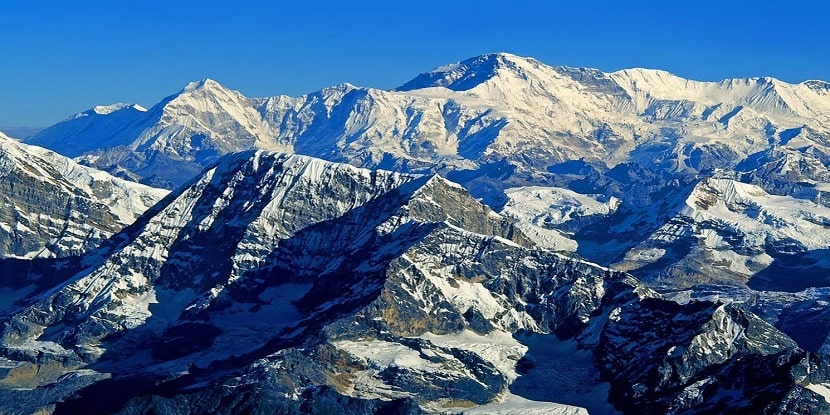 Pakistan is rich with natural beauty. It has several northern areas that people like to visit, even from other countries who prefer Pakistan to visit to see its beauty. Nature has blessed Pakistan with many natural resources along with the exquisiteness high on the big mountains. Pakistan is the home of several big huge mountains. Visit the most famous and highest mountains in Pakistan. Each and every peak has its different unique beauty. The country has four highest peaks in the world and more than a hundred peaks are there that are above 7,000 meters.

Some of the most famous and highest mountains in Pakistan are as follows:

K2 was stared naming as “Savage Mountain” when a climber, George Bell in 1953 told reporters that k2 is a savage mountain that tries to kill. It is one of the highest five mountains in the world that kills every one person out of four who tries to reach the summit. It is the deadliest mountain. Other names are Kind of Mountains or The Mountaineers Mountain. This mountain is an eight-meter peak which can never be climbed from its East face or during winter. Climbers prefer to ascend it in warm times of the year like in July or August because winter season makes it more vulnerable to be climbed.

It is 8,611 meters and 28,251ft above sea level. After Mount Everest (8,8848 meters and 29,029ft), K2 is the highest mountain in the world. It is to be found in the Pak-China border between Baltistan in the Gilgit Baltistan region of northern Pakistan. It is the highest point of the Karakoram range.

It is the ninth highest mountain in the world and is locally called Diamer as it is located in the Diamer District in Pakistan Gilgit Baltistan region. It is 8,126 meters high with 26,660 ft above sea level. This mountain is the western anchor of the Himalayas. Its name, Nanga Parbat was derived from the words Nanga and Parbat that together give the meaning as “Naked Mountain”.

Rakaposhi is the 27th highest mountain in the world. It is found in the Karakoram mountain range in the Gilgit-Baltistan in the middle of the Bagrote and Nagar valleys and also Danyo. Rakaposhi means the snow-covered and is also known as the mother of clouds.

Members of British expedition Mike Banks and Tom Petty the non-native climbers ascended it for the first time successfully in 1958. Some other climb tried to climb and died by falling down during the night.

Ladyfinger peak is also called Bulblimontin. It is located in the westernmost subrange of the Karakoram range of Pakistan. Due to the Hunza valley with this peak, it has less prominency but it gets prominent for being above the saddle with nearby Hunza valley. It has sharp and snowless rock prominent among other snow peaks.