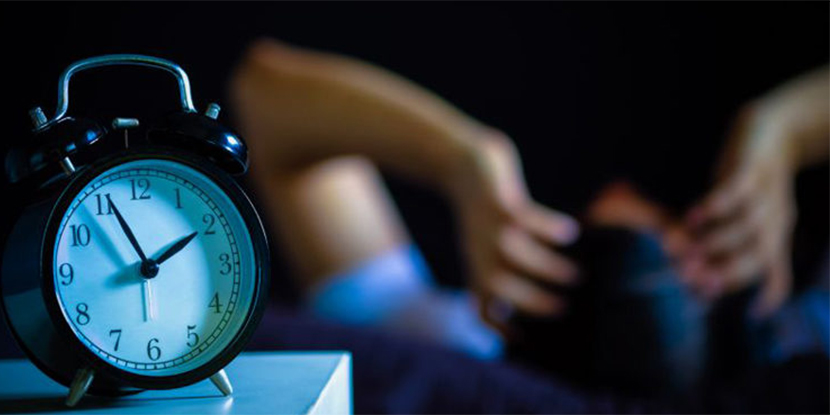 Sleep disorder is the occurrence of changes in the sleeping habit of an individual. The disorder in the sleep cycle called circadian rhythm disorder alters an individual’s day-to-day activities and affects life to a larger extent. This disorder, therefore, poses a serious concern to the quality of health and day to day performance. Here we discuss the causes and types of sleep disorders and why the intake of sufficient sleep is compulsory to ensure health.

The sleeping disorder occurs due to hectic schedules, workload or daily stress. Many of us are occupied by our daily problems that do not take a full sleep cycle on time. Sleepless nights, disturbed mood and lazy mornings are the obvious outcomes of the disturbed sleeping schedule. So, to counter the big problem, we should know the causes of the sleeping disorder so we will be able to avoid these causes in our life. Causes and types of sleeping disorders are going to be highlighted here.

Every individual has to perform many tasks in daily life. In performing the many tasks, one might get overburden which may cause restlessness and that may lead to the sleeping disorder. Tension and depression are rampant in our society and they are the major reasons behind sleeping disorder. In short, the psychiatric disorder causes this disorder, both in young and elderly people.

Apart from the above reasons, the level of lighting in the room at night time also affects the sleep of an individual. An individual sleep can also be affected due to the snoring of his partner at night time. Also, the people who are doing job duties at night shift face severe sleeping disorders because they can’t take sufficient sleep at night time.

The most common and important types of sleep disorders are:

Insomnia is a type of sleeping disorder in which people may face difficulty in taking asleep. Also, they wake up frequently during the night time sleep or wake up too early in the morning. As a result, they will have incomplete sleep.

Sleep Apnea is a serious type of sleep disorder as its related to the breathing problem of an individual. A person will face discontinuity in sleep due to disturbance in breathing. Sleep apnea occurs due to the blockage of the respiratory airway. It can also occur when the brain will be unable to tell the body to take the breath.

Restless legs syndrome occurs due to an irresistible urge to move the legs. Narcolepsy is experienced in people who suffer from excessive daytime sleepiness.