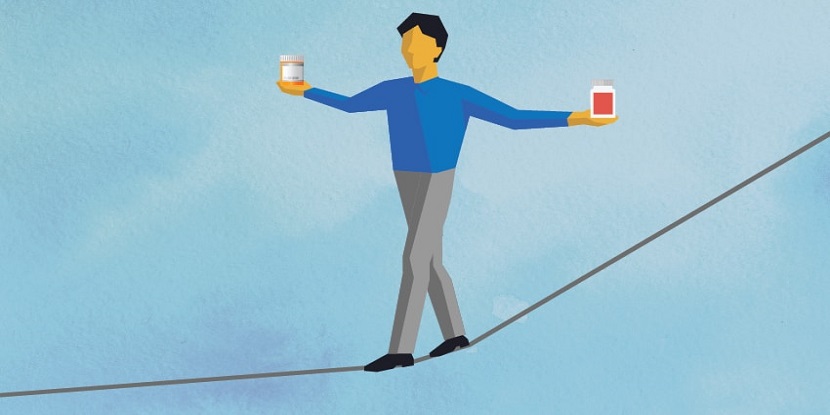 Governments are responsible for providing the basic needs of their people. Basic needs include food shelter clothing, health, and education, etc. since the inception of Pakistan, democracy could not take the roots here.

As such, the elected forums like the senate, national assembly, and the provisional assembly remained occupied by feudal lords, factory owners, retired bureaucrats, and retired generals. The real candidate of the masses rarely succeeded to reach these prestigious forums. As a result, discussions remained confined to individual issues or alike.

The problems of the masses are rarely discussed. Clean water could not be provided so far to more than 60 percent of the population of Pakistan. In the same way, substandard food became the cause of the increase in diseases of masses in general.

As a result, people’s health is at a stake now. The people of Pakistan started suffering from dangerous diseases like cancer, blood pressure, sugar, kidney failure are found in abundance everywhere.

Pakistanis go to drug stores to cure their diseases and purchase medicines, sometimes which are either untested or produced by the factories which have no proper license for the manufacturing of medicines. As has been mentioned above, the roots of democracy are weak, therefore the system of reward and punishment is also missing.

Not only in the pharmaceutical sectors rather sub-standard products of all the items are available in the market. No doubt in Pakistan drug regulatory authority is here, but the availability of untested and substandard medicines in the market creates a big question mark.

There is a regular post of drug inspector who as the authority of giving close down stores if such standard or untested medicines are found there. But hardly there is a case of closure all over the country in this regard.

The number of patients is increasing at the dangerous rates and as such death rate is also increasing in Pakistan. At the federal level or provisional level, the concerned authorities\institutions must take urgent action to stop the activity of producing and selling sub-standard and untested medicines which are becoming a great threat to human life in Pakistan. There should be regular visits of drug inspectors to the chemists’’ shops and medicine available there must be checked.

It will not be wrong to say that medicines of the multinational pharmaceutical companies are genuine and worth using but, few local companies which are unregistered are responsible for providing inferior medicines.

Another point to understand here is that the big market of substandard medicines is the rural and far-flung areas of Pakistan. The bad and fatal effects of these medicines are therefore rarely noticed by the paper and electronic media. Moreover, government official visits to these areas are also once in a blue moon.