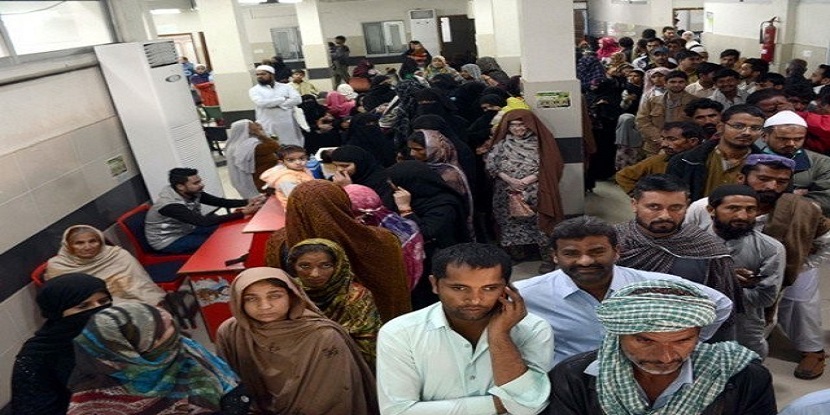 The world could be divided into three segments from an economic point of view. One is known as a capitalistic block in which the USA, UK, Italy, France, Germany, etc are prominent. Another segment is called the socialist block, the prominent countries of which are Russia, China, Hungary, etc. The remaining part of the world is called a mixed economy.

In Pakistan, we can say there is a mixed economic system. But when we into the depth of social, political and economic activities in Pakistan. We find that in fact, the pure capitalistic system is prevailing here.

Unfortunately, Pakistani society has been divided into two parts. One, which consists of only two percent of the population is the richest part and the rest 98 percent are the poor people. This is the tragedy that in Bangladesh during the last few years, around 10 million people have been pulled from the poverty line and now these people are known as middle-class people.

In India too, more than 50 million people during the last few years have been pulled from the poverty line. In both the neighboring countries the number of the middle class is increasing.

If we talk about Pakistan, tragically, the middle class is wiping out gradually and people are becoming poor. This is the miracle of the political, social and economic system of Pakistan. The health care centers and hospitals portray the real picture of Pakistani society.

In private sectors there are some very expensive hospitals in all the major cities of country Lahore, Faisalabad, Islamabad, Karachi, etc. visit if these 5 stars hospitals will show the unfortunate division of Pakistani society.

In these hospitals, only rich is treated medically and the poor cannot even think to visit these medical care centers Although, a few rooms in all these expensive hospitals have been reserved for the poor people in the name of charity.

Now the question arises where the salaried class or the people who earn the subsistence wages should go to be medically treated. Unfortunately, the only way in which 98 percent of the population is left with to go to government hospitals. The situation of which is hidden to none.

Lobbies of government hospitals and health care centers are fully crowded and this Is not possible for the doctors on duty to checkup the patients carefully and in detail. As a result, the patient from the given hospital comes back hopelessly.

Moreover, the general attitude of the staff on duty, working in private hospital sectors is rude and undesirable. Therefore, the poor class of Pakistan, which is in the majority is left at the mercy of quacks and homeopathic “doctors”. The expertise of whom is clear.