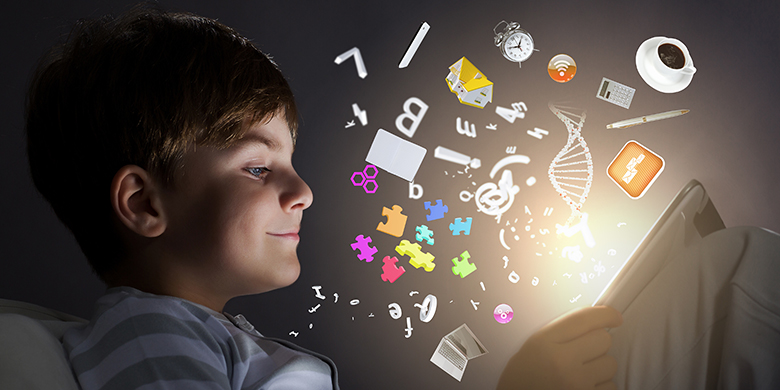 The internet is arguably the paramount invention of the 21st century, which has immensely changed the lives of individuals all around the world. With just a couple of clicks, we are digitally roaming around the world. But here is the question; whether or not today’s generation is indulging in excessive use of the internet. In answer to this question the experts who have a close eye on this perspective have their opinion that there has been a noticeable increase in the usage of the internet.

The young generation is continuously connected to the internet whether it’s for checking out information, research work, social media usage such as Facebook, Instagram, Twitter, Snapchat, or playing online video games.

It’s easy to ascertain how teenagers get so immersed within the lures of the internet, that they have lost the track of time. And soon, the necessity to constantly be wired to the web will turn into a full-blown addiction if it is not so clear by now.

The web addiction then becomes a danger rather than a boon, and it deeply affects teenagers’ practical life such as health, social, and school life.

Therapists have revealed that they treat numerous young adults for excessive internet use because it had affected all the key areas of their life such as they damage their eyes, emotions, family gatherings and mainly studies.

One of the worst addiction is of the online role-playing games. These games are never-ending games that have so many levels and different stuff to do that you are completely sucked into the digital realm. The majority of the teenagers are bent to it. As these games are online based so there is always someone you can play with.

For youngsters, social media has become an area where everyone participates to express themselves. The social media giants such as Facebook, Instagram, Twitter, Snapchat all are filled with endless images, videos different content, and updates.

When we see other people’s newsfeeds and try it to compare it with our lives then we may find dissatisfaction with life, useless feelings, and loss of confidence.

Limit excessive internet use for wellbeing

In such a daunting scenario of excessive internet use, some caution and sense must be exercised while using the web. Keep in mind, the internet may be an influential tool to gain knowledge and also keep you up to date for what is happening in the world. It is also a major earning platform and a new place to build careers.

Refrain from mindlessly scrolling through other people’s updates on social media. it’s just wastage of your time, energy, and mental faculties. The internet isn’t your sole purpose in life. Put aside a limited time for the web, say a half-hour, then stick with it. Make a hobby such as playing any kind of sports and devote your free time to master it. By refraining from excessive internet use you will be able to develop certain skills and also divert your attention from depression caused by social media.