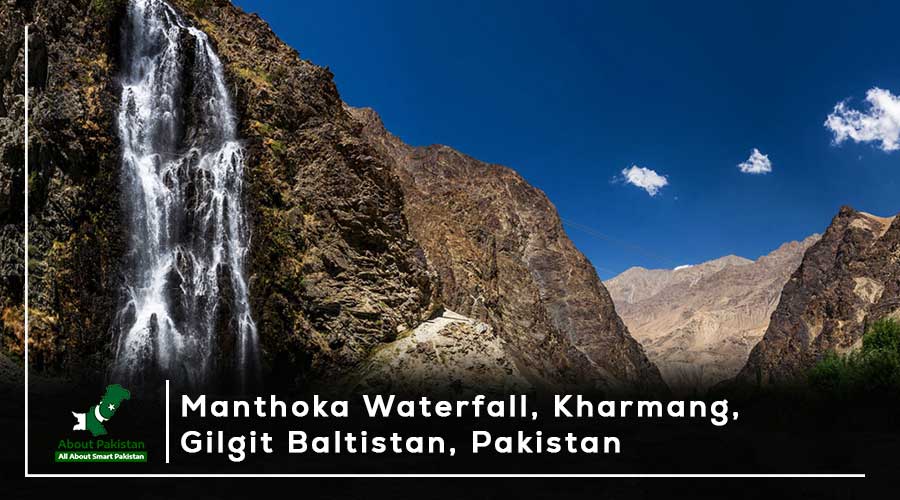 Kharmang District is part of the Baltistan and among the total ten districts of Pakistan’s Gilgit-Baltistan region. To its south resides Kargil of Indian occupied Kashmir, to the northeast is Ghanche District, on the north exists Skardu District and bounded by Astore District from the west. It is located on the Line of Control between Pakistan and India. Karmang is the region where the Indus river enters Pakistan from Ladakh region of India.

The Kharmang is a Balti word that means Khar “fort” and mang “abundant”. The name was given by the 16th century Balti king Ali Sher Khan Achan. Totli an oasis town is the current headquarter of the district.

The region is a populated area with Balti as the most spoken language. The region like other Gilgit-Baltistan areas was predominantly Buddhist for centuries, due to the strong influence of Tibet. Islam came into the Baltistan region starting in the 16th century via Sufi missionaries, and today the region is predominantly Shia Muslims with the exception of residents of Mehdi Abad who belong to Noorbakhshi Sufi sect.

Kharmang District includes Kharmang Valley which is among one of the top five main valleys of Baltistan. The valley is at a distance of around 320 kilometers from Gilgit city and located about 100 km from the capital city of Skardu, Baltistan.

The main tourist destinations in the region include Manthokha Waterfall, Mehdiabad valley, and Khamosh Waterfall. The valley is mystically engrasping and a spectacle of nature with wide lush green pastures, fresh gushing water springs, and towering rock-structured mountains of Karakorum.

The Manthokha Waterfall the most talked about tourist destination of the region is approximately 180 feet high from the ground. The main tourist attraction besides the enthralling scenery is the local trout fish. Kharmang is also famous for its best quality fruits such as apple and apricot.