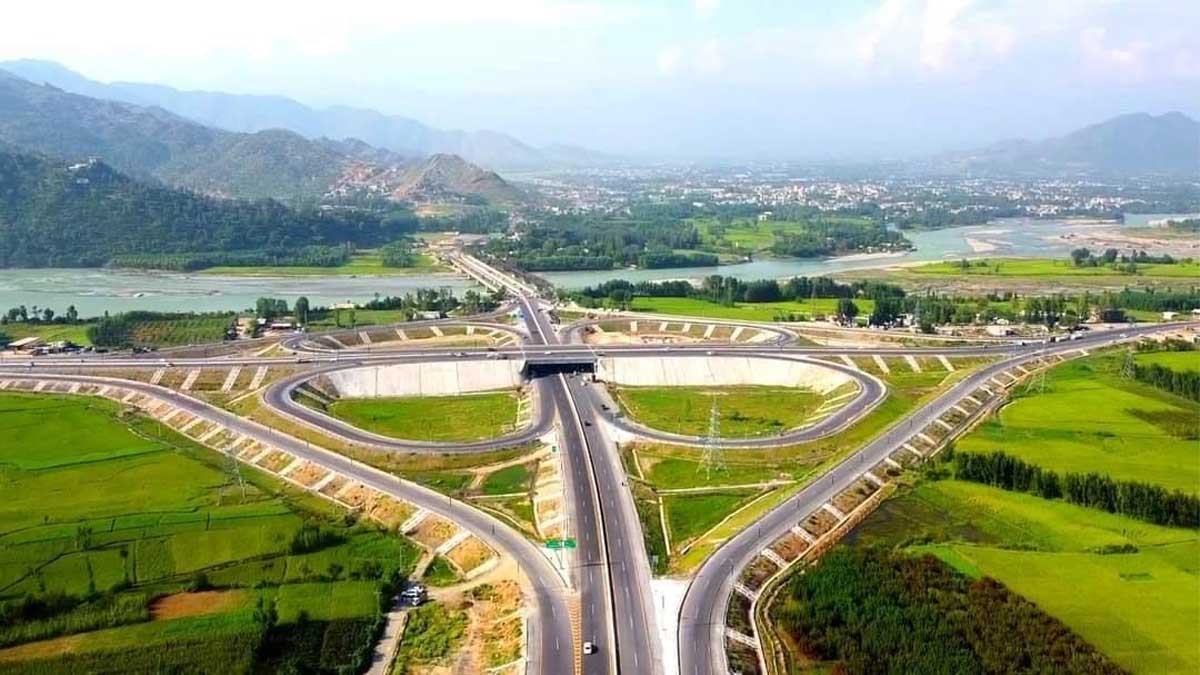 As per the sources, CM Mahmood Khan also directed the authorized quarters to accelerate progress work on the Dir Motorway project’s PC 1 for land acquisition so that physical work on the project could be initiated.

CM was presiding the meeting of the Pakhtunkhwa Highways Authority to review the development of different road projects comprising Swat Motorway Phase II and Dir Motorway.

The meeting was updated regarding the progress on Swat Motorway Phase 2, and it was informed that an 88 km long motorway from Chakdara to Fatehpur would be built at a cost of Rs 58 billion. Further information revealed that a concessionaire agreement had been signed for the execution of the project.

Moreover, it was informed that Rs6.7 billion has been distributed for the acquisition of land for the project. Besides, section 4 had been enforced for land acquisition.

Further statement unveiled that eight bridges would be built on the Swat River. Construction of four rest areas at different sites is also part of the project however link highways would also be constructed on a need base.

The PHA officials while updating the huddle on Dir Motorway, announced that the Expression of Interest for 30 km long Dir Motorway, Chakdara to Rabat, has been started. This road project will contain three interchanges, 24 bridges, two underpasses, four flyovers, and two tunnels.

During the meeting, Mahmood Khan has named these projects as a “milestone” for the sustainable progress of the Malakand division as they will help in promoting trade, tourism, and business activities. The CM said, “Besides providing transportation facilities these projects will also create employment opportunities for the local people.”