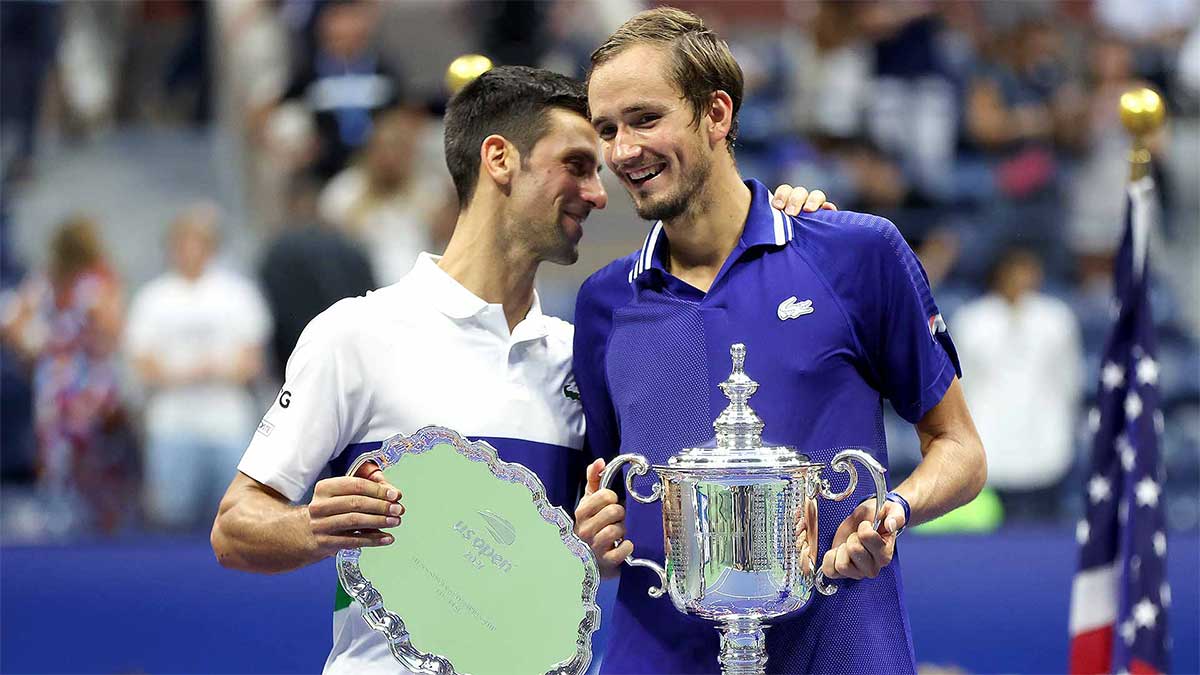 Novak Djokovic came agonisingly close to completing a clean sweep of the majors this year, as Daniil Medvedev clinched the US Open final.

Djokovic entered in New York in search of the full set after winning the Australian Open, French Open, and Wimbledon, but a 6-4 6-4 6-4 defeat ended his calendar Grand Slam ambition.

Rod Laver, the last player to achieve that feat in singles, did so in 1969, and he was in the audience to watch what was widely expected to be a watershed moment in tennis history. Instead, it was historic for Medvedev, who became victorious in US Open for the first time.

Read more: After Federer, Nadal out of US Open with season-ending injury

It implies that Djokovic is tied for 20 slam championships with Roger Federer and Rafael Nadal, with the 34-year-old being served notice that a new generation, led by world number two Medvedev, is on the rise.

Medvedev won his first game against a shaky and unpredictable opponent. Before taking the court, Djokovic stated that he aimed to deliver the “best version of myself” and that he was “ready for the challenge.”

This was a bad day for Djokovic, however, a remarkable year.

The Djokovic record against players who were in pursuit of their first major trophy was remarkable as he only lost to Andy Murray back in 2012 at Flushing Meadows. However, despite win against Medvedev in Australia Open final, Djokovic was unable to grab the opportunity.

Meanwhile, being at the top spot, Djokovic played against Medvedev six times, in which Medvedev won 4 times. Medvedev is the only player with a winning record against Djokovic when the Serbian has been at the top of the ATP rankings more than once.

BREAK POINTS WON IN US OPEN