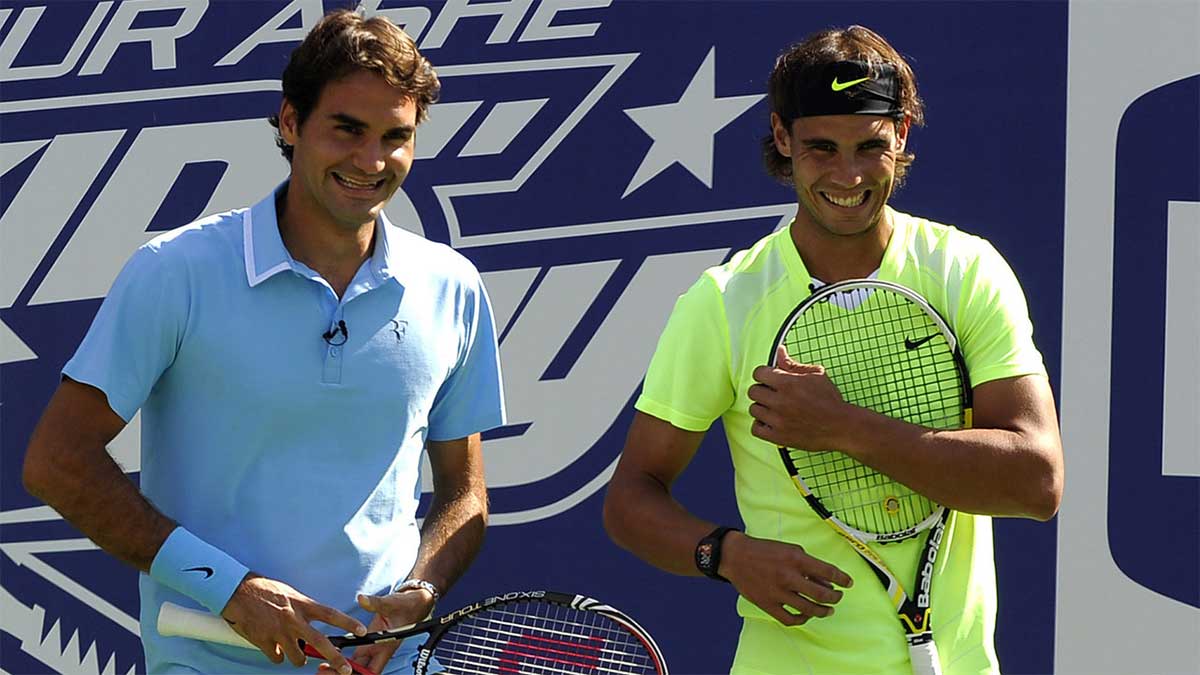 Rafael Nadal is the second big-name player after Swiss star Roger Federer confirmed Sunday he will be missing this year’s US Open.

The Swiss tennis star Roger Federer is facing yet another knee surgery and hoping to step into the ground again after successful procedure. The expected return is unknown; however, the knee surgery will keep 40-year-old Swiss star away from ground for many months.

As the tennis legend is moving towards his retirement age, let’s look at the trophy’s Federer won in his entire career.

Federer also holding a world record of appearing 23 times consecutively in the semis of the grand slam. Apart from that, Federer also registered 36 Grand Slam quarter-final appearances in a row.

From the Australian Open in 2000 until the French Open in 2016, he has competed in 65 consecutive grand slams.

He has the most Wimbledon titles of any man, with 8, and the most Australian Open titles with 6.

Federer has advanced to the final of every grand slam tournament at least five times.

103 lifetime titles, second only to Jimmy Connors in the Open era. 6 titles won at the ATP Finals, which is an all-time high. At the ATP events in Basel and Halle, he won a total of ten titles.

In three different seasons, Federer has reached the finals of all four major slams.

Federer also won Olympic medals: gold in doubles in 2008 with Stan Wawrinka, and silver in singles in 2012.

From 40 encounters, he has 24 losses versus tennis great rival Rafael Nadal.