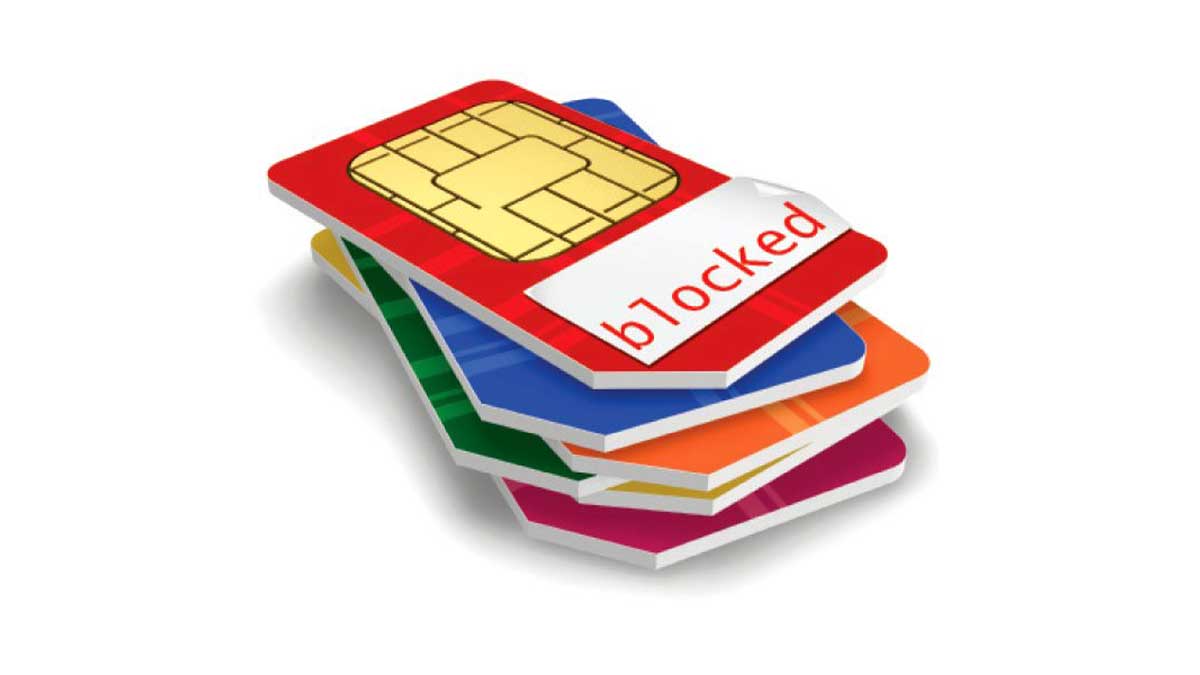 He stated that the Pakistan Telecommunication Authority (PTA) is actively working to curtail methods that allow individuals to obtain SIM cards based on forged biometric impressions, and that the agency is working to develop a strategy to completely eliminate the practice, which he claims causes serious harm to the general public in addition to being a matter of national security.

The Chairman stated that there are still cases of people recording citizens’ thumb impressions on silicon or other material and then copying them for the issuance of biometric verified SIMs, but that the number of such SIMs on the market has reduced significantly.

“In the last two years alone, the number of unlawful SIM sales has decreased by more than 300 percent,” he said.

He went on to say that the PTA has put many procedures in place when it comes to issuing new SIM cards, and that it thoroughly analyses any inconsistencies and fixes them appropriately.

“We make certain that a record of every SIM sale is preserved so that, in the event of any wrongdoing, we can hunt down the precise retailer/franchisee or anyone who sold the SIM and guarantee that offenders face the consequences,” he stated.

“We punished one operator Rs. 100 million and another Rs. 50 million for violating SOPs for the issuance of biometric verified SIMs,” he said.

When pressed to name the telecom companies, the Chairman declined, instead stating that the PTA is doing everything possible to prohibit the selling of unlawful SIM cards in the country. He said that the company is “also working on facial recognition and other AI models to dynamically assist us in halting the sale of unlawful SIMs in the future to entirely eliminate the likelihood of any such sale.”

General Bajwa stated that widespread public awareness is needed to advise people not to provide their thumb prints to scammers posing as officials of the BISP or Ehsaas programmes.

He claimed that unlawful SIMs are the source of many crimes in society and may endanger Pakistan’s national security, and that the only solution is to cease selling illegal SIMs completely.