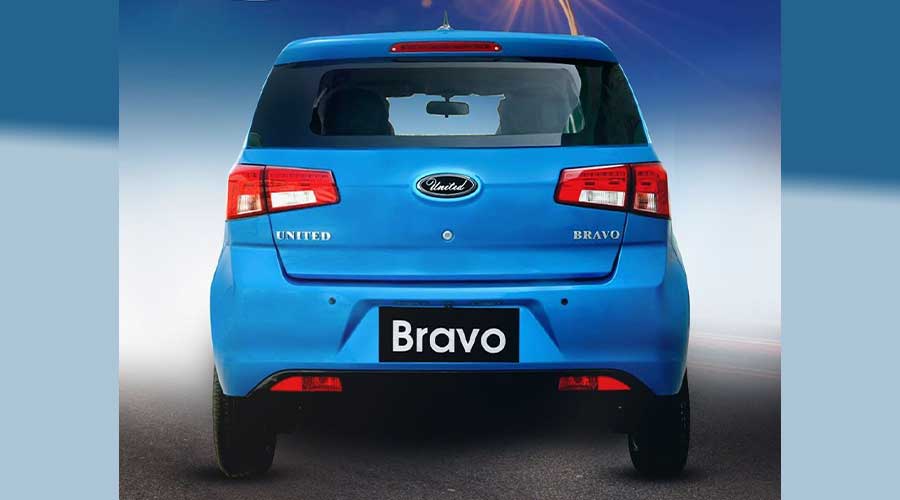 United Motors Pakistan has reduced its 800cc hatchback Bravo car price by 8.33% from Rs 1.2 million to Rs 1.1 million following a depreciation in US Dollar value making it the cheapest car in Pakistan.

The old price for the Bravo hatchback was 1.2 million which is decreased to 1.1 million which is a bold step taken by the company as competitors are constantly increasing the prices of their vehicles despite facing a decrease in revenue.

As per the company, the new price is effective from the 29th of October 2020.

After the lockdown was lifted by the government due to reducing numbers of COVID-19 infections and different industries starting peddling slowly towards normalization, at then the United Motors announced an increase in their Bravo car price by Rs 240,000 which was a massive price hike. However, the United Bravo said that the increase in price was due to the massive devaluation of local currency against the US dollar.

In the below 1.2 million price categories, the Suzuki Alto and Prince Pearl are the competitors for United Bravo. The Suzuki Alto’s price is Rs 1,198,000 while Prince Pearl is selling at Rs 1,150,000 and does have a better look and features at this price. After the reduction of Rs 100,000, the United Bravo is standing at Rs 1,099,000 which is again the cheapest option in the segment.

The Bravo users gave divided feedback with many possessors complaining regarding the overall design of the car and build quality, in spite of its features and reasonable price.

However, the decrease coming from the automaker in Pakistan is very rare and probably in a long time. Every manufacturer increases their variants price after claiming the depreciation of the Pakistani rupee, but none of them dropped their price when the local currency is gaining momentum against the dollar except United Motors and for that, they should be highly praised.