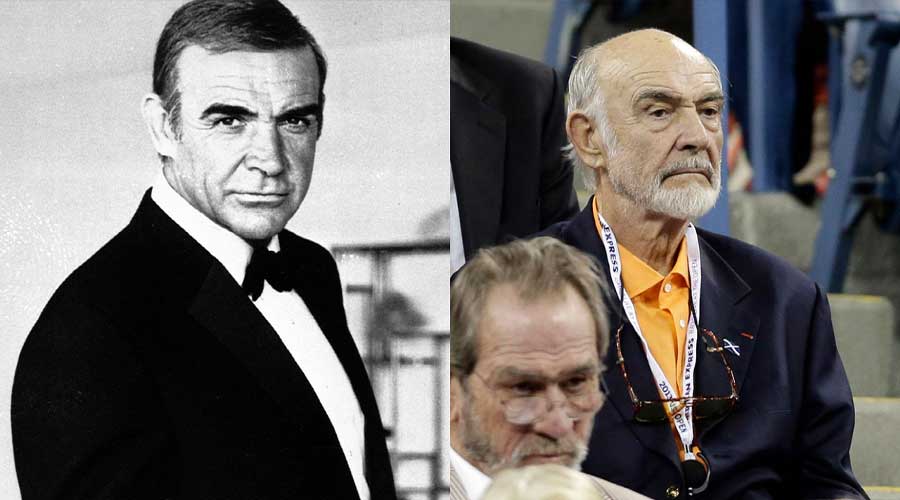 The Scottish actor Sean Connery, the artist who played the first role of James Bond in a movie and believed to be the best James Bond ever played, has died at the age of 90.

Sir Sean died peacefully in his sleep in the Bahamas, having been “unwell for some time”, his son said.

The Bond producers EON Production has confirmed the news of his demise. Micheal G. Wilson and Barbara Broccoli expressed their grief and said they were “devastated by the news”.

“He was and will forever be remembered as the original James Bond, whose indelible entry into film history began when he announced those haunting words: ‘The name of Bond … James Bond,” they said in a statement.

The producers Micheal G. Wilson and Barbara Broccoli further expressed that Connery’s “gritty and witty portrayal of the sexy and charismatic secret agent” was the reason behind the success of the James Bond series.

Furthermore, the Scottish Prime Minister Nicola Sturgeon said her heart was broken after hearing the death of Sean Connery. “Our nation mourns today one of its dearest children,” he said.

Apart from the main lead actor in the James Bond series, Sean Connery also played the main lead role in other blockbusters as well including Indiana Jones, Last Crusade, Hunt for Red October and Highlanders.

Queen Elizabeth also gave the title of Gentleman or Knight to Sean Connery in 2000.