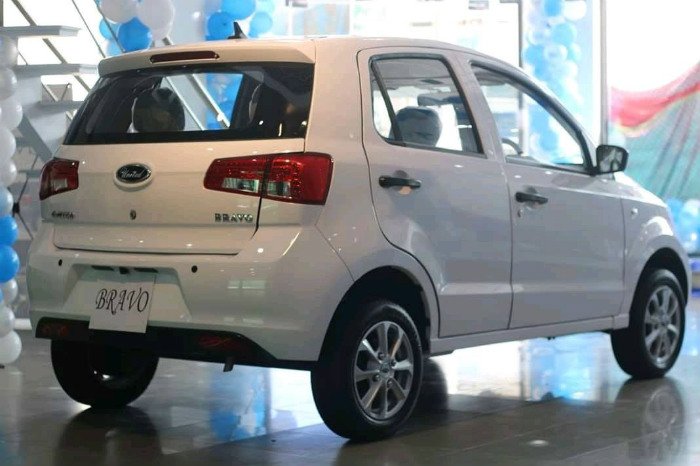 The price of 800cc hatchback Bravo has been increased by United Motors Private Limited by Rs 214,000.

According to company, the new price is due to the increase in price of raw material, overhead expense, depreciated rupee and unfavorable exchange rate effect caused a sudden hike in 800cc Bravo.

As per the company the price change is applicable from 20th July 2020. The company also mentioned some points regarding taxes and those who already applied for booking.

Customers, who paid the full amount for United Bravo till 30th June 2020, will not get affected from the changed price.

United Motors motto was to deliver a better quality product at an affordable price but despite working closely with local vendors the company moved ahead and made this decision to keep meeting the cost due to fluctuation in the market.

Although United Motors 800cc Hatchback Bravo faced immense criticism due to vibration at a certain speed and no spare tire. United Motors did manage to answer the queries by introducing new colors along with other features as well.

To be more efficient in the vehicle price, the company was working with local vendors, who provided spare parts at a cheaper price. Doing business with local vendors not just saved capital but also saves time as local manufacturers will be able to provide parts within the time frame. Bravo’s complete manufacturing and assembly procedure is done locally.