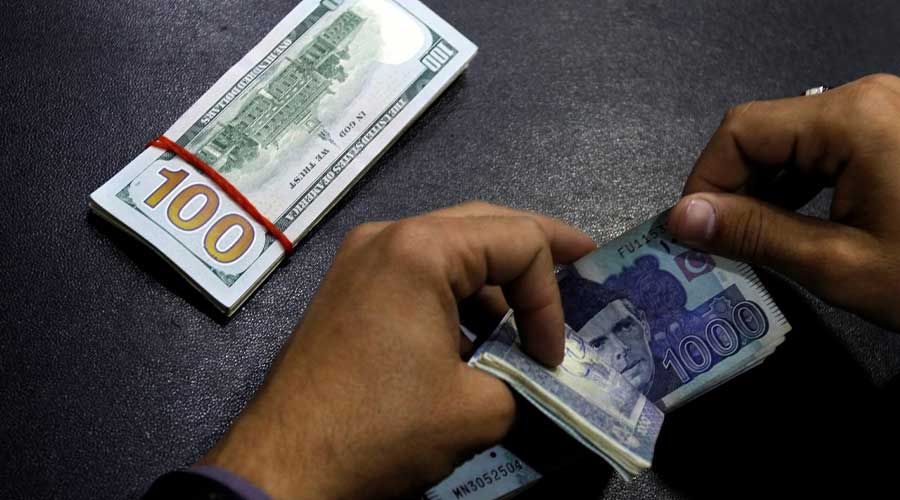 The Pakistani Rupee is gradually gaining momentum against the US Dollar in the interbank market as it regained Rs 1.12 against the dollar this week which shows a significant positive economic indicator.

The US dollar hits a 5-month low against the Pakistani Rupee (PKR) at the interbank market, as the USD depreciated further by 45 paisas on the last day of the trading week.

As per the data by Capital Stake, the Pakistani currency has improved Rs 4.33 against the US dollar in October. This was an enhancement of Rs 7.07 per dollar from its 52 weeks low of Rs. 168.4353 per US dollar that was noted on 26 August.

A representative from Tresmark, which is an application that monitors financial markets, revealed that the improvement of the Rupee against US dollar will decrease Pakistan’s debt by Rs. 760 billion.

A jump in exports and an increase in foreign remittances helped a rise in rupee value this week. The constantly falling of the US dollar in international markets is also pulling the local currency back to fair values.

The steady inflows of foreign exchange in Pakistan is because of Roshan Digital Account investment, exports and remittances that sustained a promising balance of supply and demand of the USD in the local market are triggering USD-Rupee uniformity to gain firmness progressively.

Another reason why the Pakistani Rupee is getting strong against the dollar is the current account surplus of $792 million during the first quarter of the financial year (July-Sep FY21).

Pakistan enjoys huge inflows in the shape of remittance for a few months. In last week, the foreign exchange reserves of Pakistan increased by $268 million.