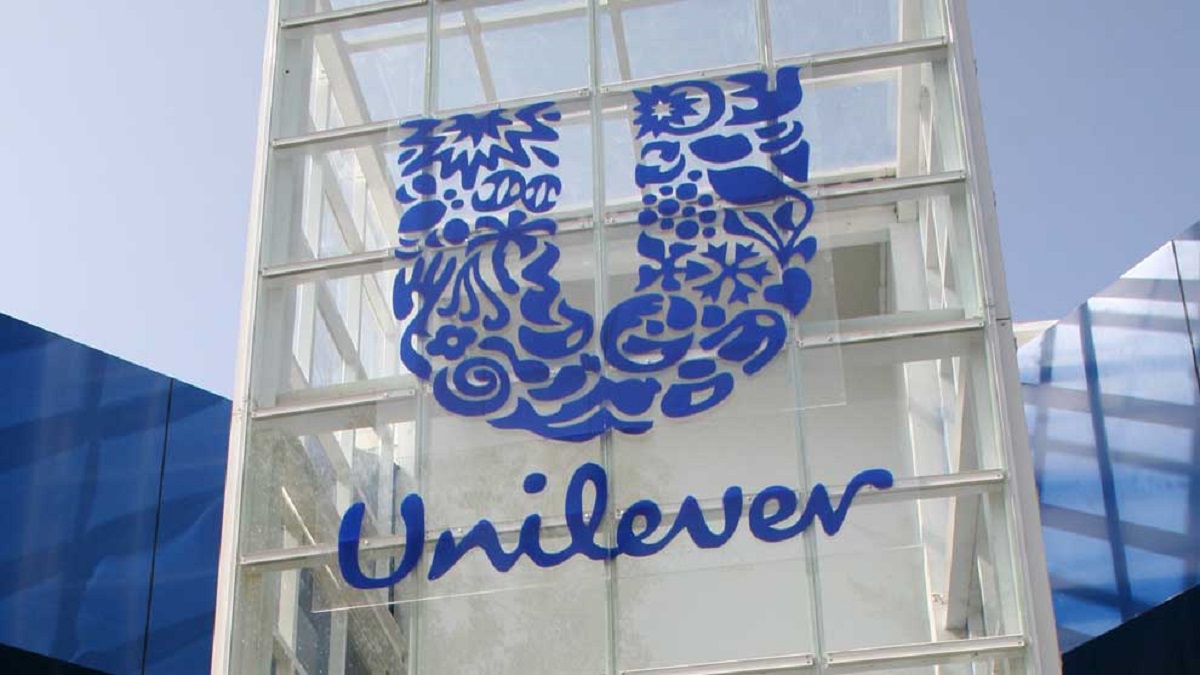 Unilever Pakistan was served with the show-cause notice for prima facie violation of section 10. The action was taken on the complaint of Reckitt Benckiser Pakistan Limited that Unilever was distributing false/misleading information by making absolute claims regarding its products, lifebuoy, and hand wash.

After an inquiry, it was concluded that Unilever Pakistan Limited was harming other undertaking’s business interests and misleading consumers by absolute claims regarding the two products. For example, the claims were: “100% guaranteed protection from germ”, “World’s No.1 germs protection soap”, 99% germ protection in 10 seconds”.

The complainant stated that its product “Kennol” is registered in France and with the Intellectual Property Organization (IPO) in Pakistan and it has not authorized any other firm to use it in Pakistan. The kennol Petroleum, Dewan Store, and Japan Lube are misleading consumers about their products.