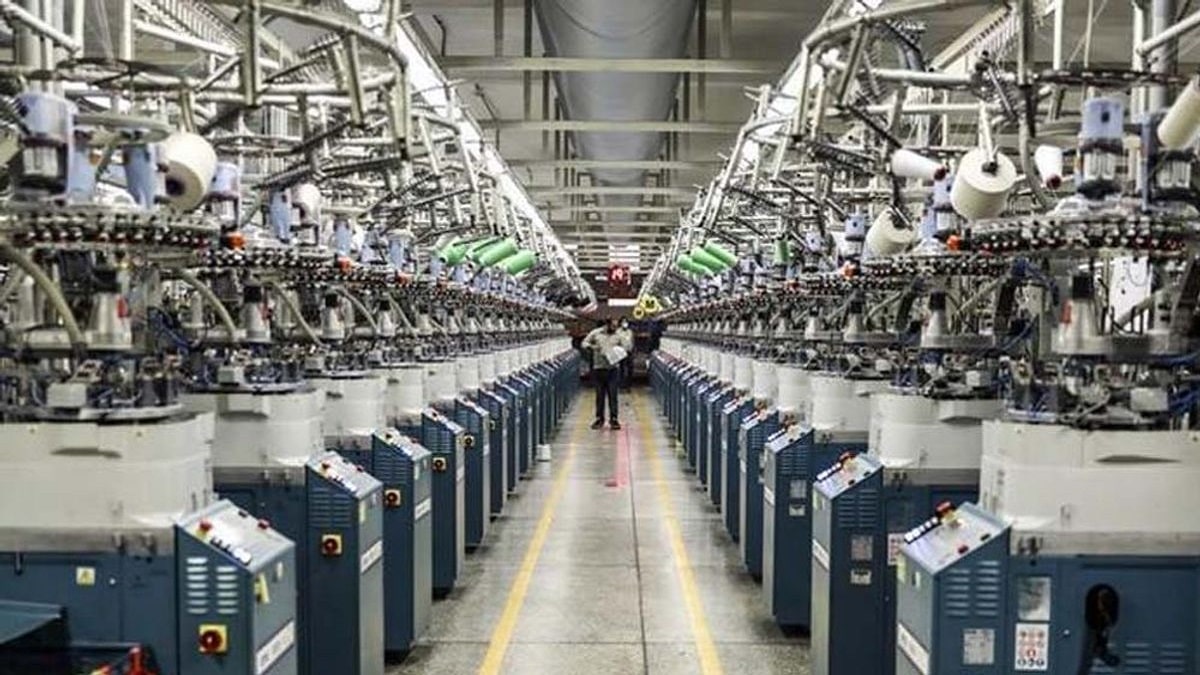 Textile and clothing exports has decreased in second month from a year ago owing to a decline in value-added exports, the export value of these sectors dropped down to $1.23 billion with a decline of 3.12 per cent.

According to the data, released by the Pakistan Bureau of Statistics (PBS), Textile and clothing exports have fallen in the month of February. The July to February data shows that the growth in textile and clothing exports was mainly from the value-added product. The value of exports reached $9.99 bn in this month, this year as compared to $9.37 bn during the same period last year with the growth 6.6%.

The product-wise detail shows that the export of ready-made garments came down by 14.96 % in value, bed wear decreased 1.20 % and the export of towels fell by 3.59 % during February, this year. The export of knitwear went up by 13.04 % in value.

Bilwani warned that it is likely that the export will fall further in case the government takes no action in this regard. On the issue, Abul Razak Dawood, the Advisor to the Prime Minister said that there are many options, the government has been contemplating and nothing has so far been decided in this regard but it is expected that the things will be finalized in a few days.