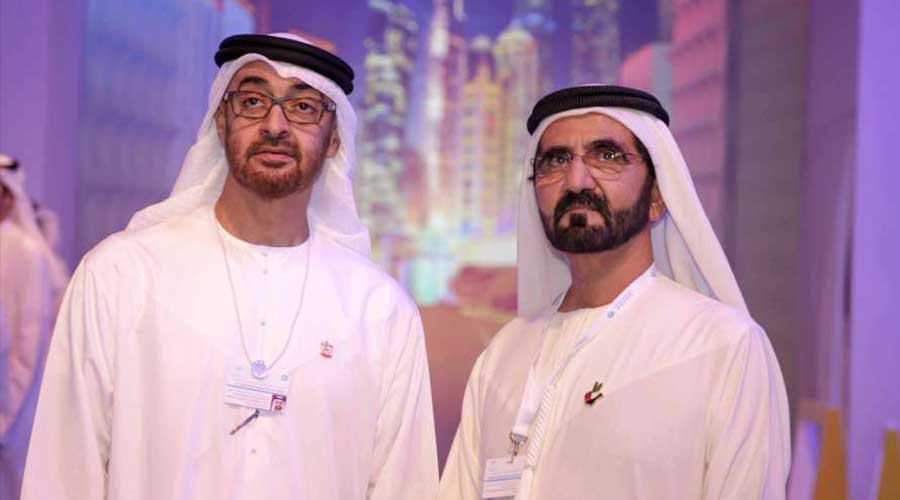 In a major unprecedented development, the United Arab Emirates (UAE) has relaxed the implementation of Islamic personal laws in the country by allowing unmarried couples to live together, criminalising honor killings and removing the requirement for residents to obtain an alcohol licence in order to purchase alcohol from retailers.

The reforms are described as an aim to boost the country’s economic and social standing and ‘consolidate the UAE’s principles of tolerance’.

The change in Islamic laws which was strictly imposed on Muslims living in UAE came just months after UAE strike a peace deal with Israel which was brokered by the US officials.

The relaxation in the laws is intended to overhaul the UAE tourism policies and to attract more western tourists which will help bring more foreign direct investment.

According to the UAE based newspaper ‘The National’, the country has also introduced new regulations and after implementation of these Islamic laws, non-Emirati individuals will have their personal, marital and inheritance matters dealt with according to the law of their own country.

The new legislation also includes legalizing alcohol consumption, agreeing on sales and possession of alcohol for above 21 years old in authorized areas only. The new laws will be applicable to everyone including Emirati citizens.

Before the law, people needed to have a special permit in order to purchase, possession of liquor, transport at their homes.

Another major amendment in the Emirati laws is permitting couples to live without getting married. Apart from that UAE authority also demolished those Islamic laws which protect honor criminals.

However, tough punishments will be given to those who are involved in women’s harassment of any kind. In a newly updated set of rules, it also determines the death penalty for rapists and pedophiles.