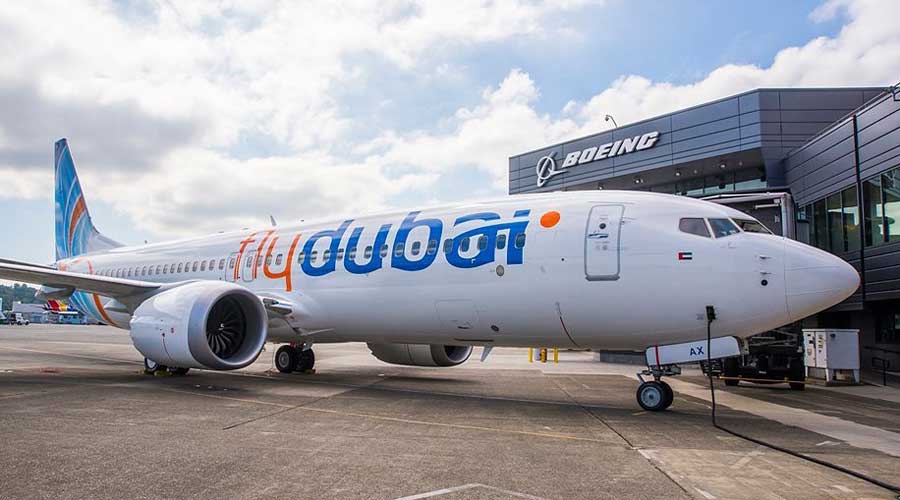 As per international reports, the direct flight to Israel will be operated by Dubai state-owned airline flydubai and direct commercial flights will start from November 26, 2020.

The flydubai representative revealed that the company will schedule 14 flights to Tel Aviv from Dubai within a week. Approximately it will take three hours to complete a direct flight from Dubai to Tel Aviv. The economy class fares will be starting from $360 and business class – from $1,600.

The Abdullah bin Touq Al Marri, the UAE Minister of Economic and Israeli Minister of Transport Israel Katz signed the contract and discussed collaboration in the area of civil aviation.

“The agreement is an important step towards creating positive and beneficial relations between the two countries, following the signing of the Abrahamic Peace Accord that aims to establish the foundations of peace, achieve development and create opportunities for economic and social development in the region,” Al Marri said.

On October 19, 2020, Abu Dhabi’s Etihad Airways operated the first passenger flight to Tel Aviv. It brought an Israeli delegation to the UAE capital for a visit.

To strengthen the relation at the early stages of new ties, Israel Prime Minister Benjamin Netanyahu announced that the UAE and Israeli citizens don’t need a visa to travel between both countries.

UAE and Israel agreed towards a normalization of relations in August, which was announced by the United States President Donald Trump, who had brokered the deal.

All the parties had anticipated that the “historic breakthrough will advance peace in the Middle East”.

Apart from the United Arab Emirates, the Kingdom of Bahrain also accepted Israel and signed a peace pact with the Jewish state. The UAE and Bahrain representatives signed the peace deal officially in September at the White House.