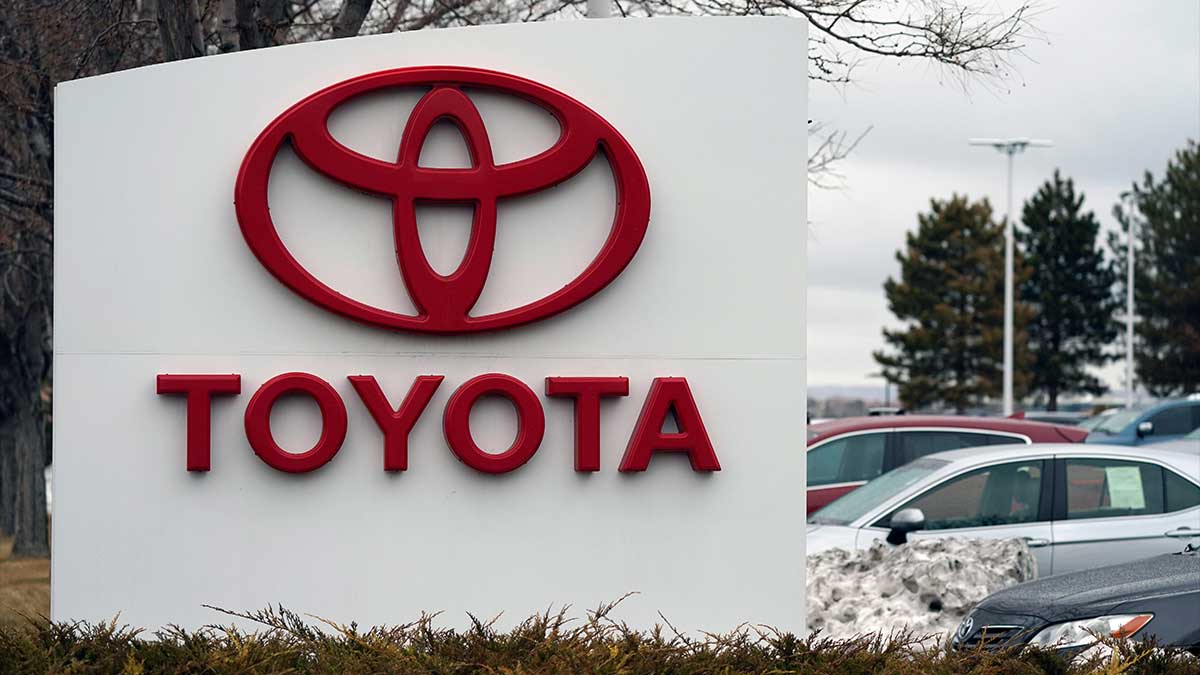 The profit of Toyota Indus Motor Company (IMC) increased by 195 percent to Rs 5.42 billion in the first quarter of 2021, due to higher net sales and other income.

The higher profitability was attributed to increased economic activity in the country, which was aided by a stable policy rate and steps to boost the car sector.

According to a notice issued to the Pakistan Stock Exchange, the automaker made a profit of Rs 1.84 billion in the previous year’s similar period.

The company also announced a cash dividend of Rs 34.5 per share to go along with its earnings.

The first quarter’s net sales climbed by 92 percent to Rs 65.55 billion, compared to Rs 34.14 billion in the same quarter last year, owing to a 54 percent increase in unit sales.

CKD car sales grew by 59.16 percent to 18,646 units throughout the year, compared to 11,715 units sold in the same period last year. Furthermore, the corporation was able to sell more CBUs.

In terms of quarterly earnings, Toyota Indus Motor continues to perform well, thanks in large part to sales of its two sedans, the Corolla and Yaris. Toyota IMC sells roughly 2,000 of both vehicles every month, which contributes significantly to company profits.

Due to higher cash balance from increased order intake, the company’s other income climbed by 88 percent to Rs. 2.04 billion from Rs. 1.08 billion. The company’s earnings per share climbed to Rs. 69.02 from Rs. 23.48.

The company’s long-term ambitions are targeted at capitalizing on a big market gap, namely the hybrid car segment, which will enable it to become even more profitable in the future.