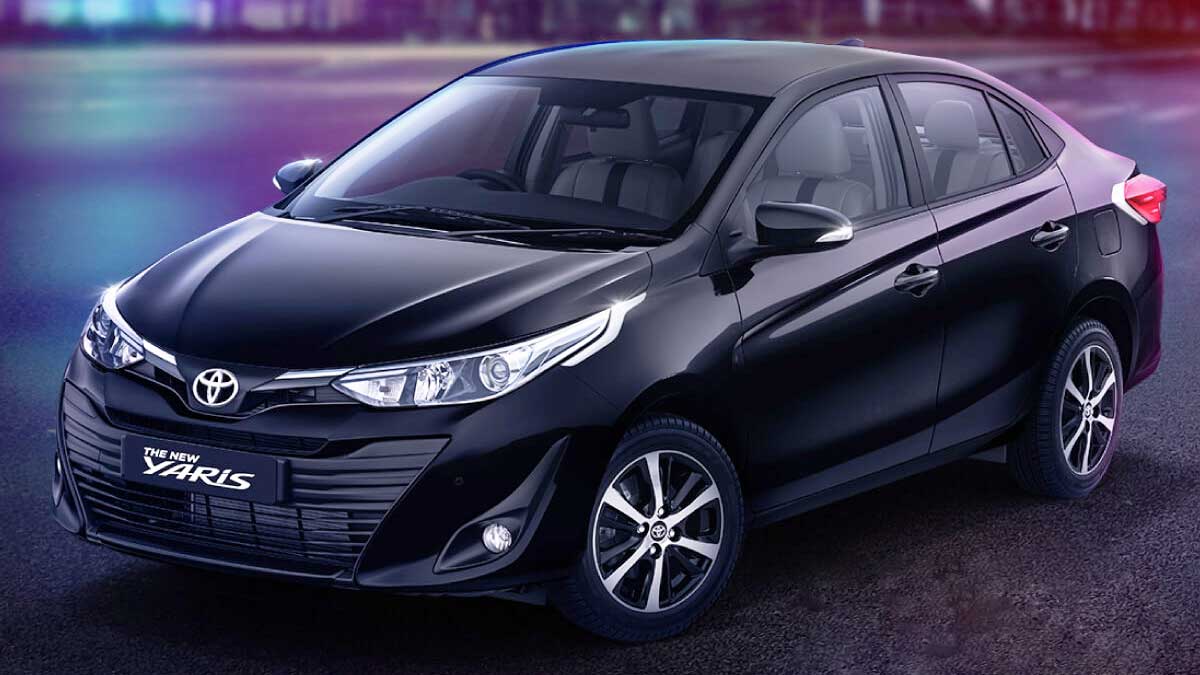 While Toyota India announced the discontinuation of the Toyota Yaris, the same car has been a hit in Pakistan since its launch in May 2020.

Yaris was introduced in India in 2018 to compete with the Honda City, Maruti Suzuki Ciaz, and Hyundai Verna.

In Pakistan, the introduction of the Yaris first impacted the sales of Toyota’s in-house product, the Toyota Corolla, which was later rebounded from the start of 2021-22 as design revisions enticed consumers back.

Read more: Toyota reduces prices of all local cars by up to Rs 400,000

Toyota has phased out models like the Etios and Corolla Altis in India before putting out the Yaris due to low demand.

Meanwhile, according to Toyota Bharat, “This move is a part of Toyota’s product strategy to continue to respond to the ever-evolving needs of the customer through upgraded technologies and product offerings,” according to a report by Insight Securities.

“We’d like to continue serving such clients with our current offers, and plans are in the works to introduce new Toyota models in the following year 2022.”

According to the research, the Toyota Yaris has surpassed its arch-rival Honda City as Pakistan’s best-selling sedan, claiming the Consumer Choice Award in 2021. However, it failed to create an impression in India, where it was outshone by competitors such as the Maruti Suzuki Ciaz, Honda City, and Hyundai Verna.

In Pakistan, Toyota has a 31 percent market share compared to 4 percent in India. Due to severe competition, price strategy, and a gradual fall in the C-segment (compact sedan or family cars) in the Indian market, Toyota Pakistan sold 15,400 Yaris in 2HFY21, but only 2,230 in India.

India’s car market is the world’s fifth largest, with 4.77 million units sold in the passenger and commercial vehicle categories combined. With over 16 vehicle manufacturers in India, the rivalry is always fierce, resulting in numerous firms exiting the market (ie Daewoo, Fiat, Porsche, GM, Ford). Furthermore, in keeping with worldwide trends, India has experienced a surge in demand for SUVs and hatchbacks, with market shares of 38 percent and 39 percent, respectively, according to the report.

Pakistan’s automobile industry is still in its development, with only three major automakers operating earlier. On the back of a strong consumer base and brand loyalty, Indus Motor Company, the assembler of Toyota automobiles, has a significant share of the market (mostly in rural areas). However, new Chinese and Korean manufacturers have boosted competitiveness, altering the sector’s dynamics.

According to the survey, the Pakistani vehicle market has begun to shift toward the SUV class. As a result, new entrants are attempting to introduce new products or expand their SUV portfolio, as evidenced by recently announced SUVs (Sportage, Hyundai Tucson, MG HS, Kia Sorento, Toyota rush, Proton x70). According to the survey, the SUV trend in Pakistan would take some time to cut into the sedan market.