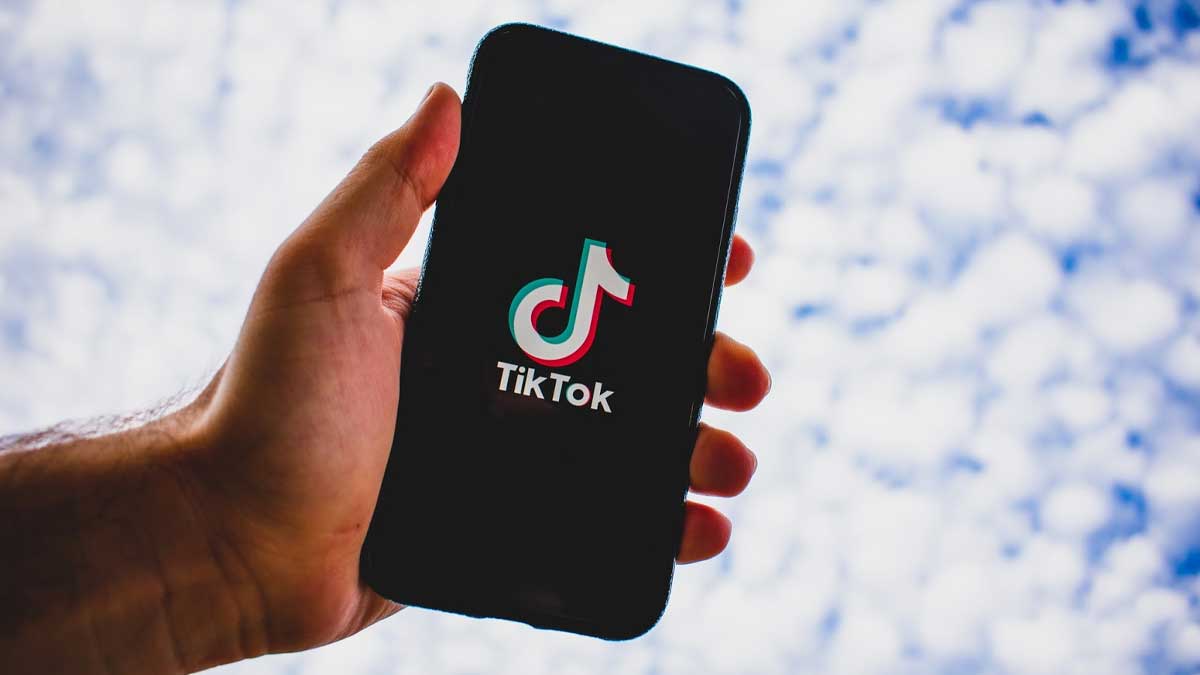 The Pakistan Telecommunication Authority (PTA) was ordered by the Islamabad High Court (IHC) on Monday to justify the ban it has imposed on popular video-sharing platform TikTok.

Chief Justice Athar Minallah of the International Human Rights Court was considering a petition challenging the ban on the video-streaming app. Justice Minallah questioned, “Why did PTA issue the ban?” and ordered the telecommunications regulator to satisfy the court at the next hearing.

The government and the PTA were ordered by the court to provide the names of social media experts. The bench noted that the PTA had filed affidavits before the Peshawar and Sindh high courts claiming that 1 percent of the content on TikTok is offensive.

The underprivileged earn a living by showing their skills on the app, according to a top Islamabad judge. He went on to ask, “Did the PTA seek any professional opinion before prohibiting the app?”

The court stated that blocking the app is a violation of the country’s Constitution and postponed the case until November 22.

The Islamabad High Court was previously informed that officials from PTA and TikTok are in talks to lift the ban on the video-sharing app.

At the previous hearing on August 7, the court issued a six-page order against PTA’s restriction on TikTok and asked the IT secretary to respond on Pakistan’s policy for social media apps.

The video-sharing app was first blocked in Pakistan on October 9, 2020, over “obscene and immoral” content.