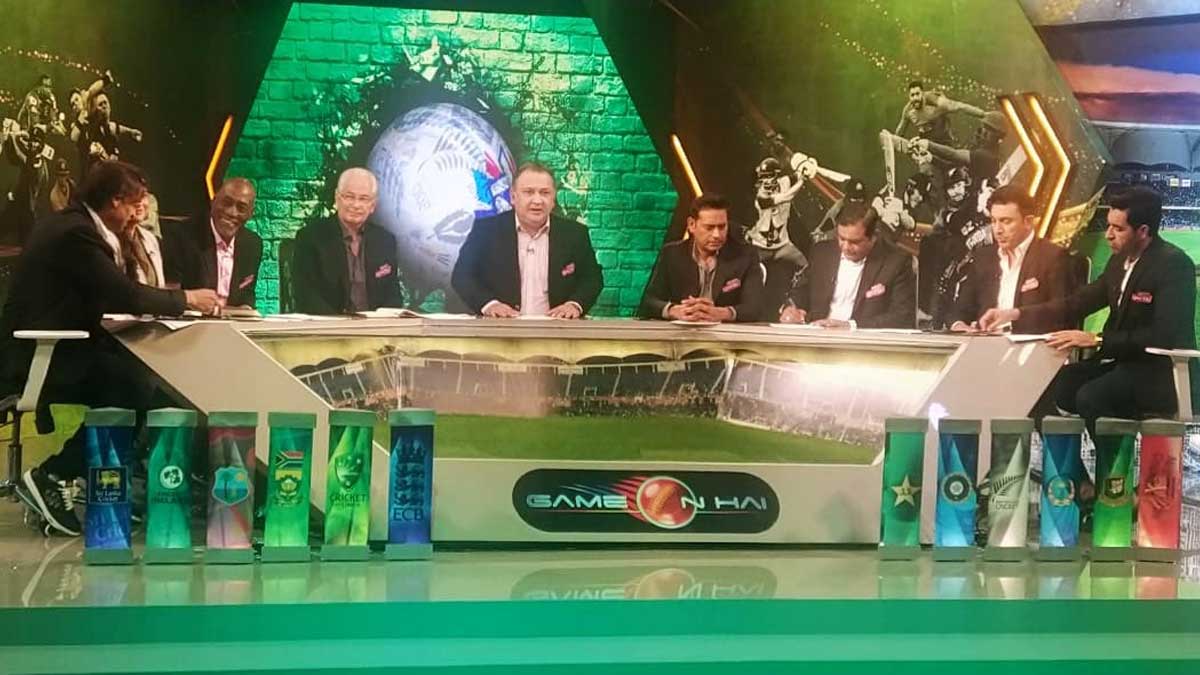 According to a statement issued by the state broadcaster, “neither Akhtar nor Dr Nauman will not be allowed to appear in any programme on PTV,” until the completion of the inquiry into the matter.

PTV officials took notice of the show anchor’s outburst towards national hero and cricket legend Shoaib Akhtar on Wednesday and asked him to leave the panel.

The national television administration launched an investigation into the incident in which Shoaib Akhtar was allegedly disparaged during a live broadcast, following which the legendary cricketer announced his resignation and fled mid-stream.

Shoaib Akhtar stated he was “utterly embarrassed” at the Game On Hai show for how rudely its host Dr Nauman Niaz behaved during banter and demanded Shoaib Akhtar to leave in a post-fiasco statement on Twitter.

Despite the commercial break, the Rawalpindi Express star stated he tried to keep the temperature down by staying on the panel, but the host, Dr Nauman Niaz, refused to relent, resulting in his unexpected resignation from the show.

I wonder why one has to be reminded @shoaib100mph is a star. He has been the best of the best, he shall always be. He has brought laurels to the country is undeniable. One side of the story always attracts nonetheless having been friends for ages I’ll always wish him the best.

Later on, Dr. Niaz tweeted that there was a second side to the story as well. “One side of the narrative always attracts.”. Furthermore, he wished the star and his “friends for ages” all the best.