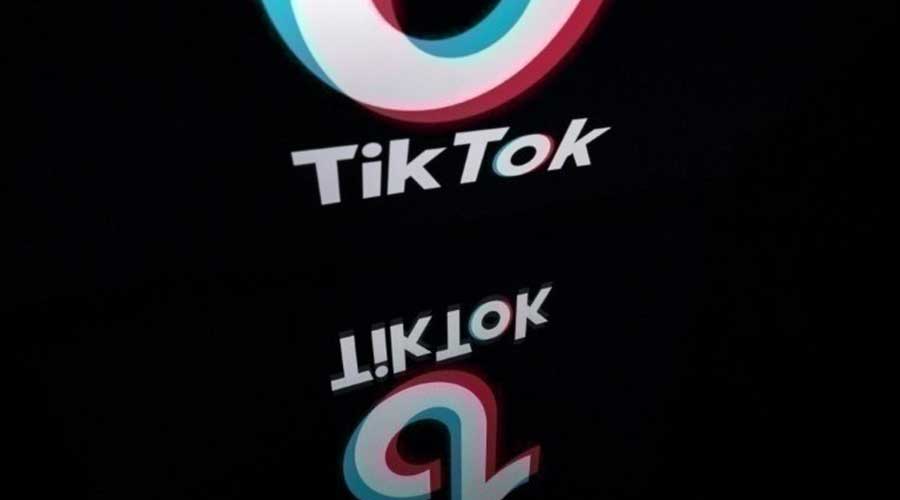 TikTok has updated its community guidelines and released them in Urdu for its users in Pakistan to help reduce the violations.

TikTok is the leading global short video-sharing application that is in mainstream news for several reasons as the app is the center stage for a clash between the USA and China. India has banned the app and Japan is considering its ban. Pakistani top court was also moved to put a ban on the app and PTA gave a warning to the company over its immoral content. The popularity of the application in Pakistan has also increased as Pakistan is in the top five biggest markets of TikTok.

TikTok users are the ones creating content via the app but it’s the company responsibility to assist users to safeguard users and data. To address this issue TikTok updated its community guidelines in Urdu so that citizens of Pakistan better understand the guidelines set by the company and maintain a friendly environment on the platform and for TikTok in the country.

The Community Guidelines is just a direction for its users what is allowed or what is prohibited on the platform. TikTok team constantly removes such content that does not fall under set guidelines and also suspends or bans such accounts that are involved in violations.

Content control is performed by arranging a combination of policies, technologies and moderation strategies in order to identify and evaluate problematical material, accounts and implement suitable penalties.

The quantity of content uploading on social media is huge and monitoring through the only workforce to apply policies is unmanageable but TikTok with its trained employees is always ready to analyze what’s coming on the platform and removes inappropriate content.

According to the TikTok transparency report which was publicized revealed the volume of videos removed from the platform over violating the community guidelines or terms of service. The report revealed that Pakistan is one of the five biggest markets with the largest volume of removed videos.