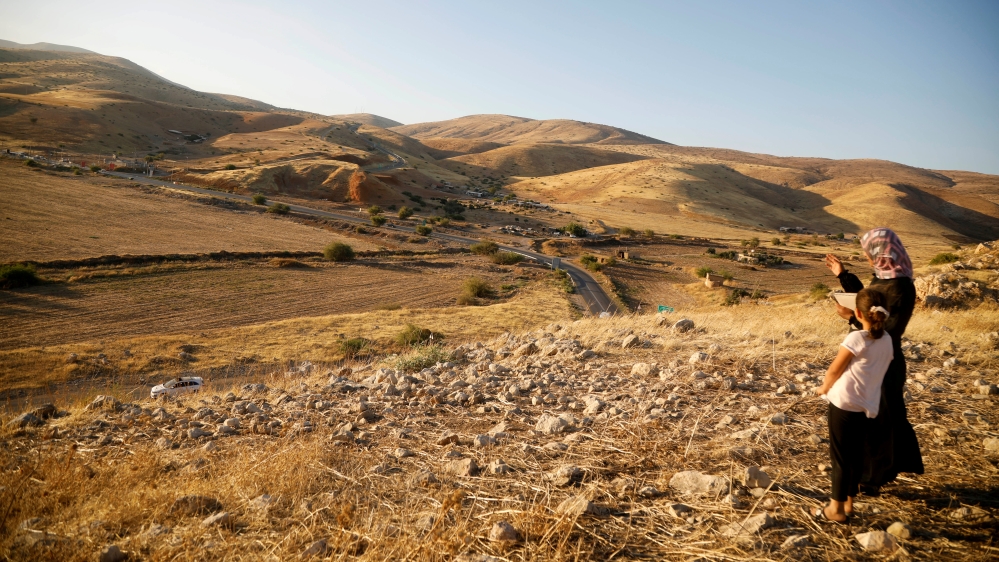 After the announcement from Israel Prime Minister Benjamin Netanyahu regarding the annexation of the eastern part of the West Bank also known as Jordan Valley, the chances of a new phase of high tensions in the already conflict-ridden area are high. The move could aggravate the peace progress in the region. The statement caused a major backlash from the international community as the European Union (EU) and the United Nations (UN) disagreed with the Israel plan and called it illegal under international law.

Here is some explanation of why annexation pledge is so contentious.

Origins of the West Bank

In 1947 United Nation partition of the Mandate of Palestine suggested the two regions to be split between Arab and Jewish state, the currently disputed territory West Bank was to be made free for all under the jurisdiction of Palestinian-Arab authority.

After the declaration of a separate state for Israel, a civil war started among Arabs and Israel in order to control the lands but Palestinians were not successful in seizing the power. The neighboring country made a truce with Israel and retained its territories which were next to Israel.

Later on in 1967, in Six-Day War Israel gained control of the West Bank as well as Gaza Strip and Golan Heights. But this occupation was never endorsed by the international community.

Israel started expanding through construction in occupied regions from 1970-1980 which faced criticism from the United Nations and from Palestinians but at the start of 2000, the development work became even more rapid in those areas.

What is the Jordan Valley?

Netanyahu announced to annex the West Bank by displaying a map of the area that runs beside Jordan River. The 60% of the area is covered by Israel in the West Bank and is very advantageously important to Israel as it has agriculture trade interest. Around 65,000 Palestinians are living in this territory according to a statement released by the Israel human rights group B’Tselem.

Israel have the support of Washington and US President Donald Trump also praised the PM of Israel and his annexation of the Golden Heights, and by seeing the previous record the annexation of the Jordan Valley can be seen as the continuation of Israel PM Netanyahu’s dangerous unilateral policy.