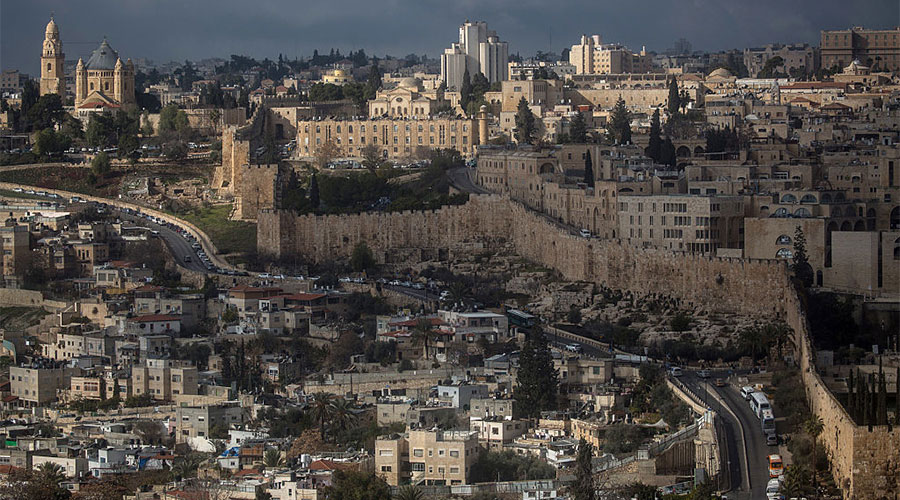 Israeli Prime Minister Benjamin Netanyahu says he is planning to annex parts of the occupied West Bank in what would be a major and highly controversial act.

The West Bank, a landlocked territory near the Mediterranean coast of Western Asia land, is home to nearly three million Palestinians and approximately 400,000 Israeli settlers. The international community and United Nations considers the Israeli military occupation and settlements in the West Bank illegal under international law.

It is bordered by Jordan and Israel and is currently the flashpoint of the annexation plan of Israel. West Bank is situated in the east of Israel and is currently the heart of the Palestinian state. After the 1967 Six-Day war Israel captured the West Bank area and gave permission to the Jewish community to colonize there, but the move was resisted by Palestinian and international communities who saw it as an illegal occupation of Palestinian land.

In 1967 war Israel started the first fire by claiming that it was in self-defense against imminent Egypt attack. While the Arabs disagree on the statement made by Israel and called Israel an aggressor. In six days of intense war, Israel defeated the Egypt-Syria-Jordan Arab alliance and took over the West Bank and Jerusalem from Jordan.

This was great news for the Jewish community as they believed the West Bank is the hub of the early Jewish state, as it contains many holy sites for Jews such as Cave of Patriarchs in Hebron.

Eventually, the border conditions had to change between Israel and West Bank in the peace process as there are around half million Jews settled on the West Bank, and the majority of them are living right next to the borders. If there is a two state theory applied then those Jews have to evacuate the places. While some land will remain under Israeli management but it would have to swap lands with Palestine. At the moment both government are not agreeing from where to draw the line.