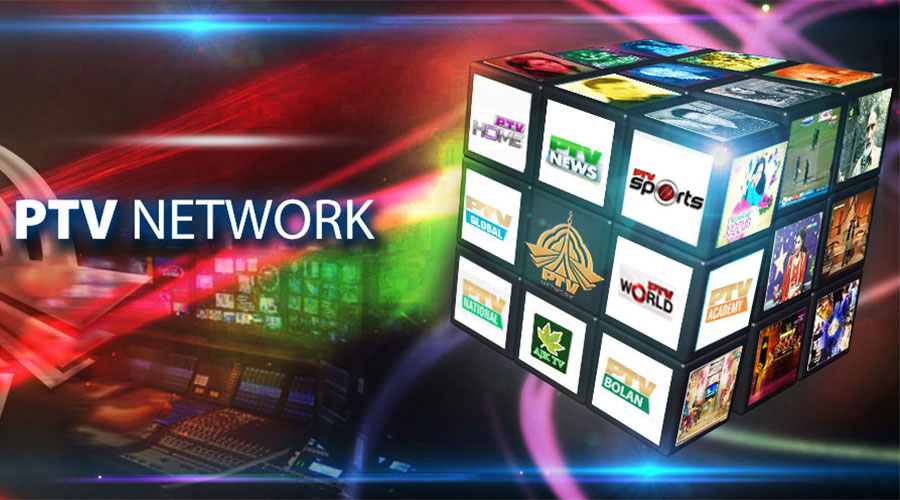 The government of Pakistan is planning a major digitalization of terrestrial network of PTV for the next financial year 2020-21 that contains the expansion of Cable TV network to rural and far-flung areas, Over The Top (OTT) mass media platform which distribute Television content and related material along with film distribution and Direct to Home TV (DTH).

Associated Press of Pakistan said that the role of mass media is increased as it is more evident during the coronavirus pandemic. The media become more professional and shared constructive stories in the crisis. Some of the new shows like the Turkish Ertugrul Ghazi TV series dubbed in Urdu on PTV has broken all recent viewership records.

According to APP, a budget was passed which is worth Rs 440.51 million. The allocated budget was reserved for four ongoing projects and two new projects which are for Information and Broadcasting Division in PSDP and related to transmission, enhancement in audio/video signals, more coverage area, and refining production.

The total fund allocated for PTC is Rs 284.48 million out of which Rs 200 million will be utilized during the fiscal year and 156.03 million is fixed for Pakistan Radio.

Digitalization and Moderation of PTV

The PTV project “Moderation of Camera and Production Equipment” is the main digitalization project for the upgradation of the system from SD to HD along with better video and audio quality. At the moment 7 Pakistan Television stations are active in the country and 110 TV Transmitters, 33 Radio Stations, 57 FM Transmitters, 4060 Cable TV licenses and 234 FM Radio Licenses issued.

Here it is also important to share that total TV viewership is 144 million and in those 144 million, the Cable and Satellite viewership stands at 96 million.