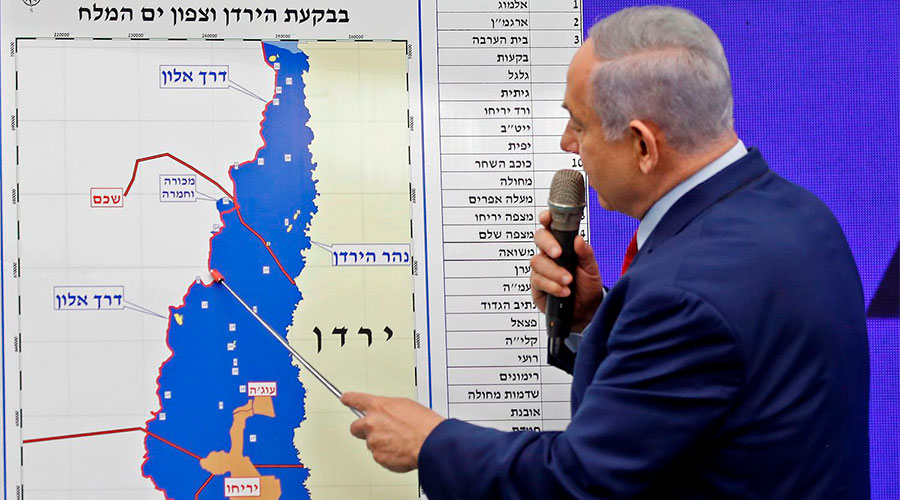 Israel Prime Minister Benjamin Netanyahu’s government plans to annex large parts of the West Bank in July. Israel has the full backing of the U.S while the international community is opposing the unilateral move by Israel without taking the Palestinian point of view into consideration.

In the month of July, Israel government plans to pass a law to annex the Jordan valley along with other parts of the West Bank. The half-baked move with Trump’s go ahead and without heeding to the reservations of Palestine is expected to bring enormous consequences and instability in the region.

The residents of the area to be annexed are worried about their future and they are very concerned about the military plan of takeover by the Israel government. According to residents, the new plan will bring more insecurity to the highly volatile region.

What is the situation in Jericho?

Jericho is a very important part of the Jordan Valley. Jordan is attached to the occupied area of West Bank which was captured by Israelis after the Six-Day war in 1967.

Around 60% of the West Bank area is under the Israeli occupation, while Jericho and around 18% of the zone are under Palestinian authority.

However, after the annexation, the Jordan Valley could officially become a part of Israel’s land as well as some of the Palestinian rural communities. It is also expected that Jericho may remain under Palestinian control but the citizens are still concerned that Israel might apply more restrictions for commuters who travel to other parts of the West Bank for trade and other purposes.

While talking to a news agency Prime Minister of Israel Benjamin Netanyahu revealed that those who are living in the annexed areas will not receive Israeli nationality.

Why Israel wants the West Bank?

For Palestine and Israel, the Jordan Valley is a very vital economic and agriculture area and due to heavy monitoring and control by Israel, there are restrictions on movement for the Palestinians to access the areas. The government of Israel also thinks that this may serve as a security belt against the Arab States to the East.

The deal of the century or a sham deal?

The sitting Prime Minister of Israel and US President Donald Trump peace plan also called by the proponents the ‘the deal of the century’ is nothing but a sham deal for Palestine because they had no say in the talks. The deal serves the US the most and is the reason to boost Israel to its greater shape. Israel and the US plan of annexation disguised as a peace plan are drawing heavy criticism from the world community and experts think that it would threaten Israel’s peace treaties with Egypt and Jordan which may lead to serious tensions in the region.