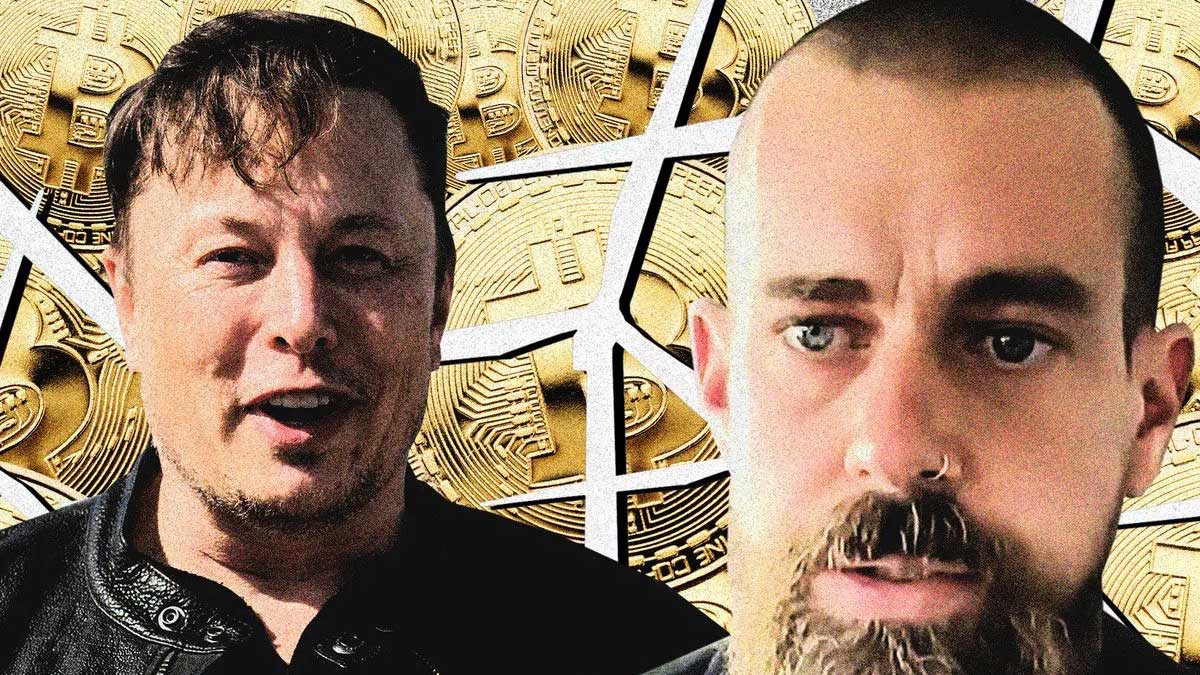 Musk replied to a post from Dorsey promoting an event titled “The B Word,” which attempts to convince enterprises and institutional investors to accept bitcoin, in a peculiar Twitter conversation.

“Bicurious?” remarked the Tesla CEO, ostensibly referring to the “B” word.

Dorsey, the founder of Twitter, responded: “Bizarre! Let’s have a conversation during the event, shall we? You are welcome to discuss all of your curiosities…”

Musk agreed. “For those who are interested in learning more about Bitcurious? “All right, let’s do it,” he said, to which Dorsey responded, “Done!” I’ll get everything ready.”

Elon Musk and Jack Dorsey agree to conversation about Bitcoin

According to the event’s website, the event will take place on July 21, “providing a live experience and a library of content to the investment community, enabling a more informed discussion about the role Bitcoin might serve for institutions throughout the world.”

Musk’s recent comments have sent crypto investors on a wild trip. In January, the quirky Tesla CEO briefly added the hashtag #bitcoin to his Twitter bio, indicating his support for bitcoin.

In February, Tesla revealed that it had purchased $1.5 billion in bitcoin and would begin accepting it as a form of payment.

Simultaneously, Musk has endorsed dogecoin in a series of tweets, resulting in a spectacular — but short-lived — surge for the meme based cryptocurrency.

More lately, Musk appears to have changed his stance on bitcoin, announcing that Tesla would no longer accept the digital currency for car purchases, citing environmental worries about the “insane” amount of energy needed to mine it.

He also shared a meme implying that he has lost interest in bitcoin.

However, Musk stated earlier this month that Tesla will take bitcoin once at least half of bitcoin mining is proven to be generated by renewable energy.

On Tuesday, Bitcoin plummeted below the crucial $30,000 threshold, wiping off all of its gains from 2021. The digital asset has subsequently rebounded above $33,000, but it is still down nearly 50% from its all-time high of nearly $65,000 recorded in April.