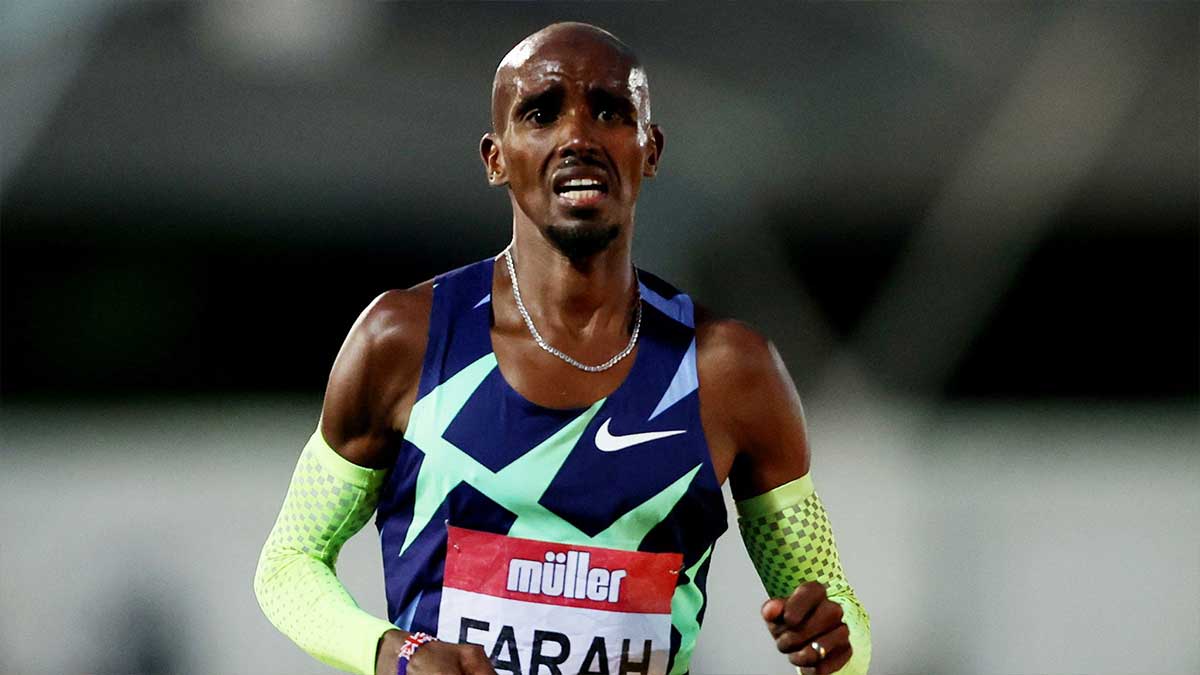 Mo Farah, the four-time Olympic gold medalist, will not compete in the men’s 10,000 metre race in Tokyo after failing to meet the qualifying time.

Despite winning the 10,000m event on day one of the British Championships, Farah ran a stadium record at Manchester Regional Arena of 27:47:04, which was not enough to qualify for the Tokyo Olympics.

Farah had been battling an ankle injury that had hampered his attempts in an Olympic trial earlier this month in Birmingham, but it had reportedly healed in time for the Manchester race.

When asked if his track career was coming to an end, Mo Farah answered, “I’ve had a good career.”

“It’s a tough one – I’m not going there to just finish a final if I can’t compete with the best.” Tonight, it wasn’t good enough. It was a really windy day. I tried to push as hard as I could. “I realised I was on my own.” It was fantastic to see such a large crowd once more. As a human being, all you can do is give it your all. “I’ve been fortunate to have had such a long career. I’m glad, but that was the only thing I had today.”

For the past three years, Farah has focused on road racing, but he had wanted to return to the track for the Olympics.