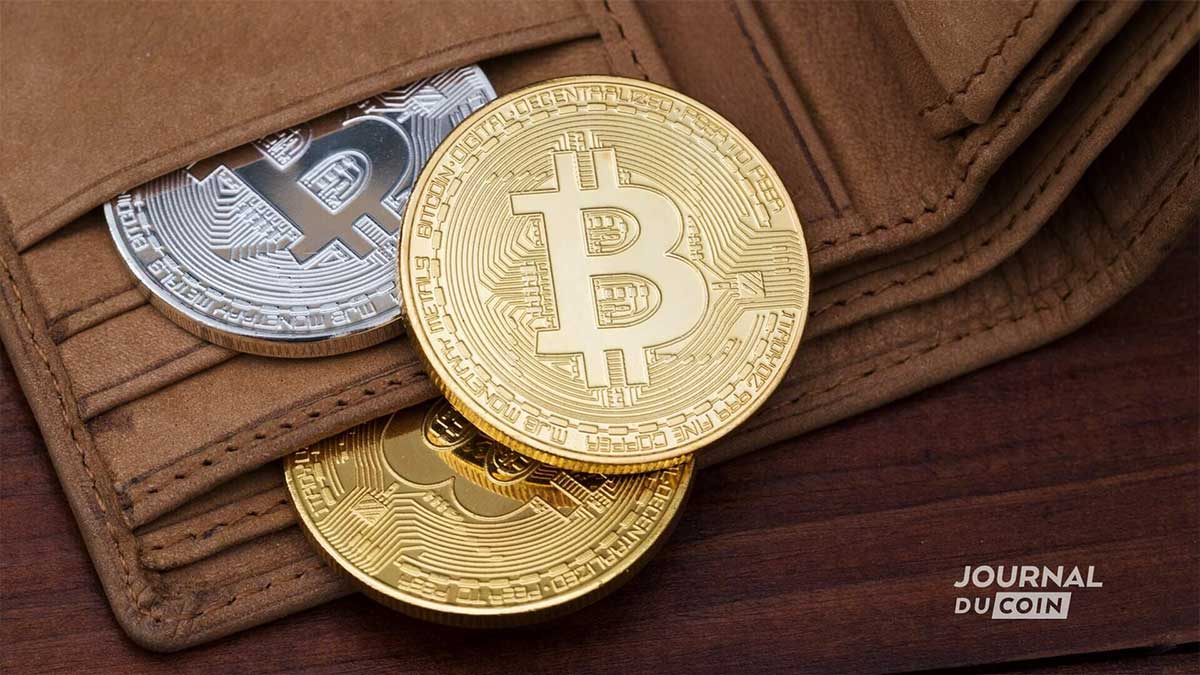 After yet another weekend of price swings following tweets from Tesla boss Elon Musk, Bitcoin climbed above $40,000 on yesterday.

Due to worries about how cryptocurrency mining contributes to climate change, the electric car producer banned bitcoin car purchases in mid-May.

Elon Musk, the CEO of Tesla, stated on Sunday that the company will resume bitcoin transactions after it has confirmed that miners are using fair amounts of sustainable energy.

“Tesla will resume permitting bitcoin transactions when there is assurance of reasonable (50 percent ) clean energy usage by miners with a positive future trend,” said in a tweet.

Elon Musk, the founder of Space X and Tesla, was responding to statements by Magda Wierzycka, the CEO of South African asset manager Sygnia, who claimed that Musk’s tweets about the crypto prices were “market manipulation” and should have prompted an SEC inquiry.

In a filing with the Securities and Exchange Commission in February, Tesla stated that it had purchased $1.5 billion in bitcoin and that it would begin accepting bitcoin as a payment method for its products.

In May, Musk stated, “We are concerned about the fast rising use of fossil fuels for Bitcoin mining and transactions, particularly coal, which has the highest emissions of any fuel.”

Musk responded to Wierzycka’s claims of market manipulation on Sunday, revealing that “Tesla sold around 10% of its bitcoin holdings “to validate BTC could be liquidated simply without impacting the market,” he added.

Tesla sold $272 million in “digital assets” in the first quarter, which helped the business cut operational losses by $101 million, according to its financial statement.

Musk’s statements about cryptocurrencies on social media often send prices flying or tumbling, but they appeared to have little impact on pricing on Sunday. During the day, bitcoin prices increased by roughly 8%.