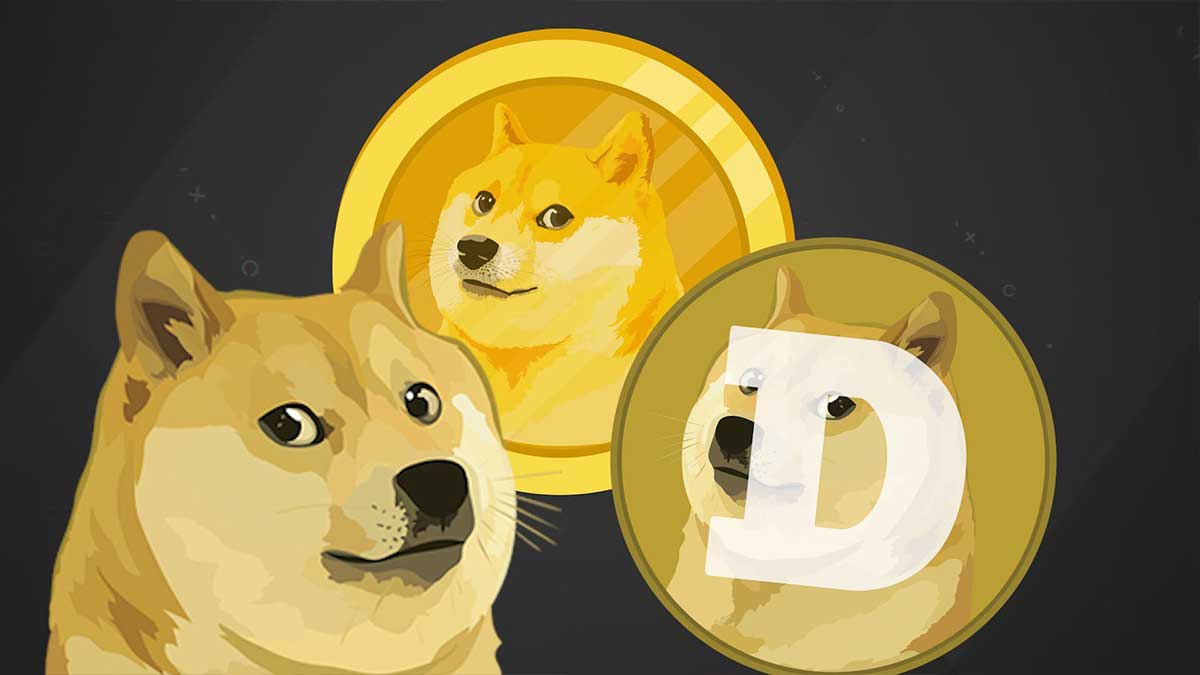 The value of dogecoin plummeted in the early hours of Sunday in the United States, after Tesla CEO and cryptocurrency supporter Elon Musk referred to it as a “hustle” when appearing as a guest host on the “Saturday Night Live” comedy sketch TV show.

On the cryptocurrency exchange Binance, Dogecoin was trading at $0.47, down 28% from its previous high of $0.65 before the display.

Read more: Ethereum cryptocurrency breaks past $3,400 to quadruple in value in 2021

Since his tweets earlier this year transformed the once-obscure digital currency into a speculator’s fantasy, cryptocurrency enthusiasts had been waiting for his response for days.

When asked what dogecoin is, Musk answered, “It’s the currency of the future.” It’s an irresistible financial machine on its way to conquering the globe.”

Musk is one of the few business tycoons to be invited to host the popular show. Musk is thrust back into the limelight at a time when Tesla’s stock is losing grip after a meteoric rise last year.

The influential CEO has made several remarks on Twitter about cryptocurrencies and has chastised traditional money for having negative real interest rates.

In February, he said, “Only a fool wouldn’t look elsewhere.”

Cryptocurrency the future currency of the earth?

“Cryptocurrency is promising, but please invest with caution!” Musk tweeted last week. “It should be called speculation at this point,” he said in a video clip attached. So, you know, don’t get too carried away with crypto speculation…”

In the video, he also said that cryptocurrency has a “fair chance” of being “the future currency of the Earth.”

Dogecoin has soared more than 800 percent in the last month, according to crypto data tracker CoinGecko.com, and is now the fourth-largest digital currency, with a market capitalization of $73 billion. It reached a new high of $0.73 on Thursday.

Tesla announced in February that it had purchased $1.5 billion in bitcoin and would soon embrace it as a form of payment for its electric vehicles, marking a significant step toward mainstream adoption and sending bitcoin to a new high of nearly $62,000.