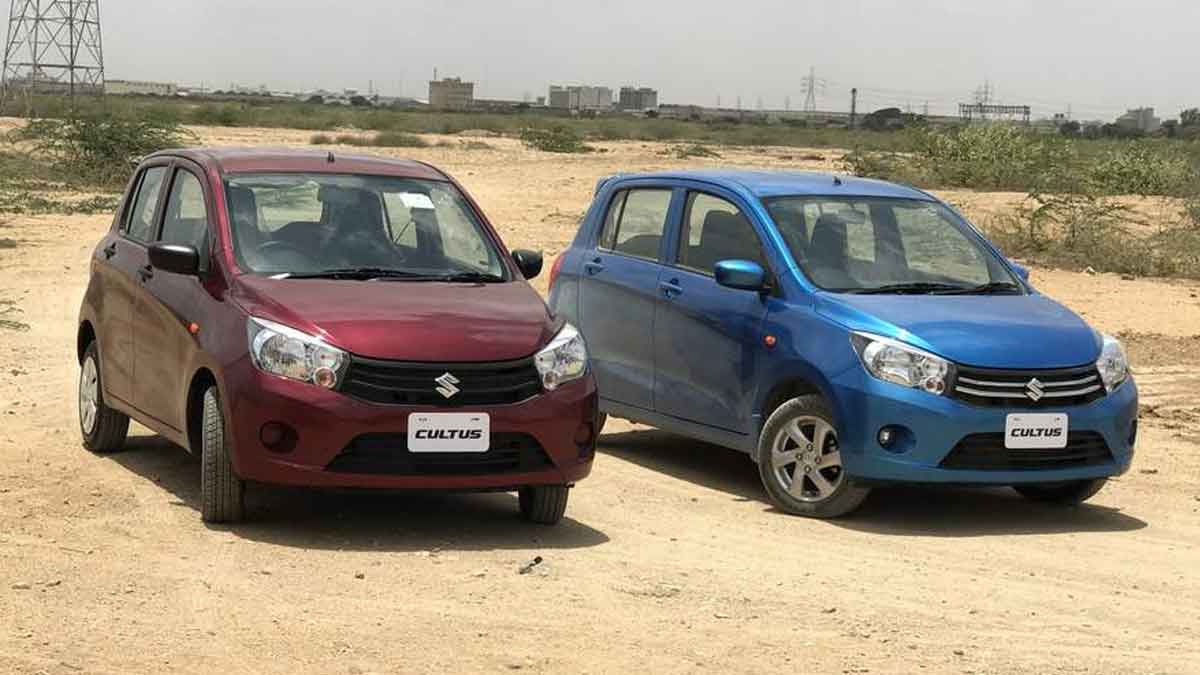 According to sources, Pak Suzuki will stop producing one of its most well-known vehicles in Pakistan. For the owners and lovers of Suzuki Cultus, this is major news.

According to the reliable sources, the manufacturer wishes to highlight the recently released Suzuki Swift as their top offering. The corporation wanted customers to flock to the new Swift because Cultus was dangling midway between sales of Alto and Swift.

This demonstrated that since March, the sales of this car have decreased by about 50%.

In 2017, Pak Suzuki introduced the updated Cultus in Pakistan. The hatchback is available in three different models: the VX, VXR, and VXL. Since its debut, it has dominated the 1000cc class.

Previously, Cultus experienced a production delay a few months ago due to an airbag shortage and now this discontinue report are emerging.