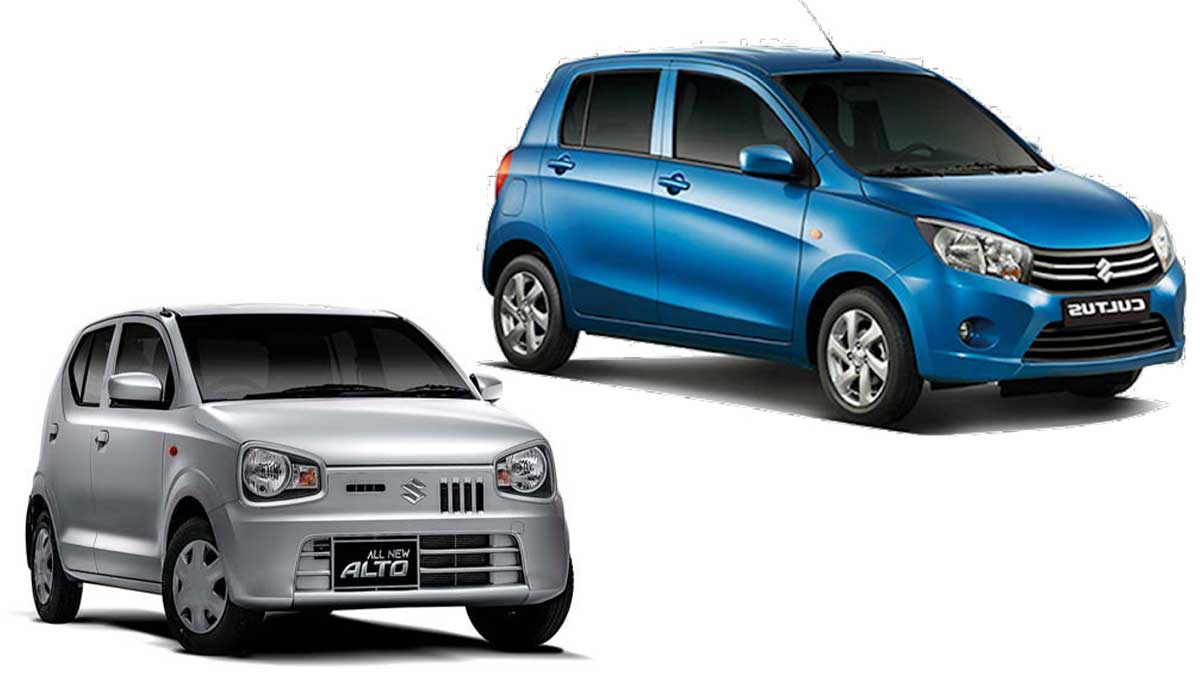 According to market sources, Pak Suzuki suspended bookings for the Cultus with multiple dealers citing chip shortage as the reason. The shortage of semi-conductors at the international level is forcing the company to restrain production of the three models.

Suzuki Cultus is the company’s second-best performer in the market, after Alto. According to PAMA car sales figures, roughly 15,00 Cultus units are sold per month on average. The company’s profitability will be harmed if the car’s bookings are postponed.

Automobile manufacturers all over the world are being hammered by a global semiconductor chip shortage, forcing them to shut down. Across the globe, companies are losing billions of dollars in production and sales.

Overall, the global car industry will build 4 million fewer vehicles than anticipated, resulting in a loss of $110 billion in sales. The global car market’s greatest names are feeling the heat of the crisis. However, our local auto sector has begun to sink to the worldwide chip issue.

It’s not the first time we’ve heard of a local company putting a halt to car reservations. Hyundai-Nishat, Al-Haj Proton, and others have done it before, and now Pak Suzuki is also going down the road.