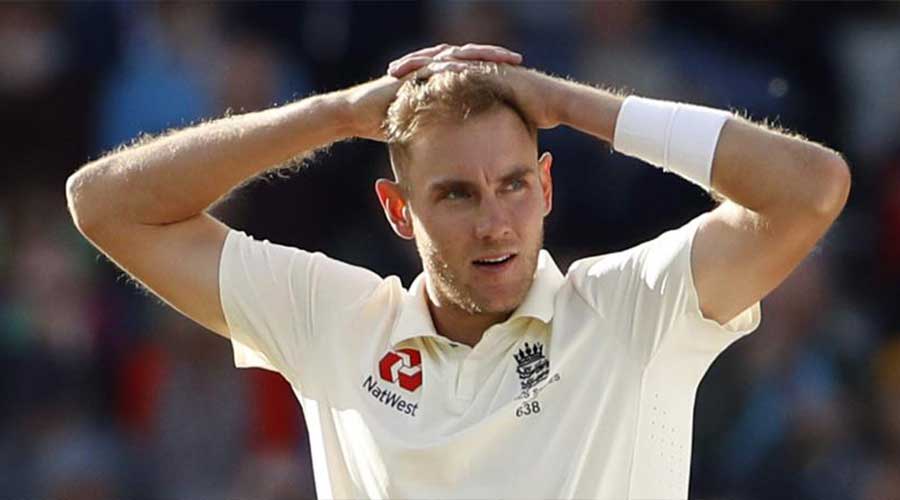 England’s fast bowler Stuart Broad has been fined 15 percent of his match fee as player was found breaching ICC code of conduct in the first test match between England and Pakistan at Old Trafford, Manchester.

The fast Bowler breached Article 2.5 of the ICC code of conduct for players and player support personnel. The Article 2.5 describes that “using language, actions or gestures which disparage or which could provoke an aggressive reaction from a batter upon his/her dismissal during an International Match.”

Stuart Broad not just fined 15 percent of the match fee after he was found breaching ICC code of conduct but also one demerit point is added in its disciplinary record. It was the third time England player violated the ICC rules within 2 years of time span. After the addition of demerit point, Broad now have three demerit points in total.

On this year 27 January against South Africa Broad violated the ICC code of conduct in the fourth test at Wanderers and on 19th August 2018 in third test against India at Trent Bridge.

FUN FACT: Stuart Broad was fined by his father Chris Board for breaching the ICC Code of Conduct.

After facing charges Broad acknowledged the wrongdoing and accepted penalty imposed by match referees and approved by ICC cricket department. There was not a formal hearing of the issue as player immediately accepted the penalty.

In the Level 1 category, a player could get a 50 percent of the match fee and one or two demerits points in the disciplinary record.