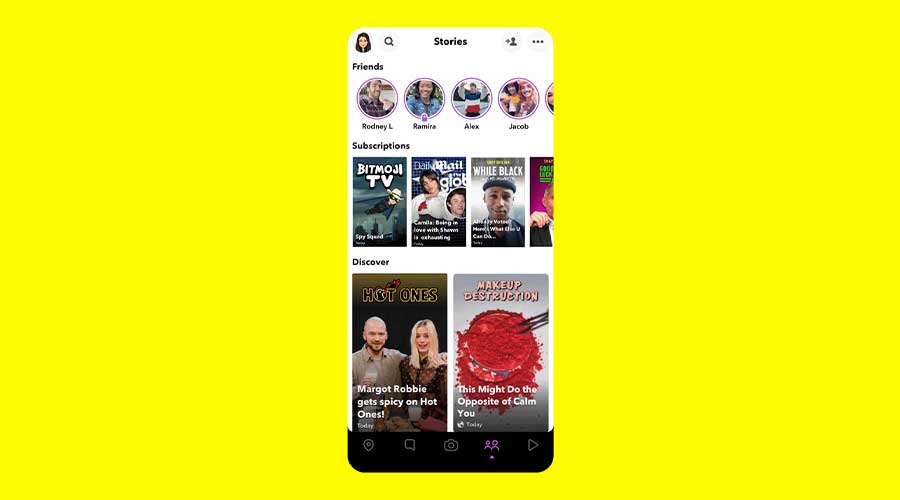 Snapchat launches another feature within its application named Spotlight which will display user created short videos just like TikTok, Instagram Reels and YouTube Shorts. With the new addition of Spotlight, Snapchat is offering 1 million dollars to top snapchatters for creating popular content in Snapchat.

Snapchat Will Pay You $1 Million For Making a Viral Video

Not only that, but the company is also offering incentives to attract users to use Spotlight. The company is offering $1 million every day to users who will share the most popular clips. However, to be eligible the Snapchat users need to be 16 or older to receive their share from the newly added feature in the app.

The Chinese giant TikTok also has a payment system named TikTok Creator Fund. However, those who have 100,000 followers are eligible for the fund. But in Snapchat’s Spotlight case any Snapchat user, irrespective of whether they are a celebrity or just your normal account has the spark to submit a Snap to Spotlight, go viral and get paid.

Snap Inc, the US based company also enlightened that Spotlight will make it easier for people to monetize their videos, which was previously enjoyed by influencers who have millions of followers.

It is estimated that over four billion snaps are being created on Snapchat every day. Spotlight feature will empower the Snapchat community in order to express themselves to a larger audience while keeping their profile private.