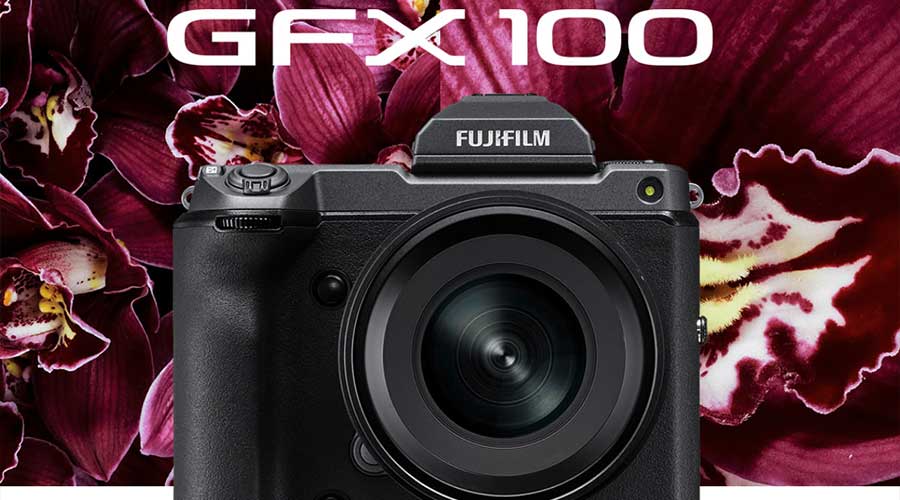 A new firmware update enables the Fujifilm GFX100 to use pixel shift technology to capture images at up to 400-megapixel resolution.

Fujifilm has announced a firmware update for its GFX100 camera that enhances its Multi-Shots and Pixel Shifts functions in its flagship camera that cost $10,000. The update uses Fujifilm’s new Pixel Shift Combiner software to stitch together up to 16 raw photographs into a single 400MP raw image.

The Fujifilm’s GFX100 was launched in 2019 with a mega 102 MP sensor. The GFX100 is capable enough to take pixel-dense images that reveal every detail of the pictures. However, with the release of the latest firmware, the company has boosted up the camera’s imaging proficiencies.

The new 400MP image capture in the firmware version 3.00 connects the capabilities of the GFX 100’s 102MP sensor, its built-in in-body image steadiness and the X Processor 4 inside.

In order to achieve this level of resolution, the GFX will be capturing the base shot at first, before changing over to the sensor one pixel left, right and down for a total of four images. The Fujifilm GFX100 camera will repeat the procedure with each of these four images for a total of 16 raw photographs.

The 400mp image is a lot bigger than 100mp image. The previous version can take up to 200 GB of space even when compressed into a JPEG file. Meanwhile, it is also more unwieldy and time taking process for the 400mp image while editing in software such as Adobe Photoshop.

However, with these 400mp images, neither hobbyists nor specialists are in need of cameras, but according to the company, this future will be a lot substantial for cultural preservation workers, where these 400mp images will be helpful in order to preserve historical artwork.

The firmware version 3.00 for the GFX100 along with the new Pixel Shift Combiner program can be downloaded from Fujifilm website.