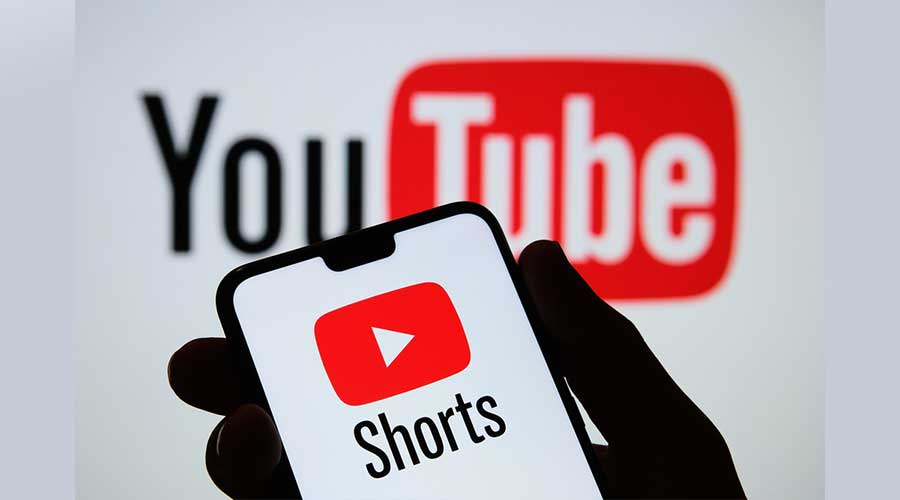 The TikTok future is in the air and this is the perfect time to launch the replica of top trending application and capture the market. A few months back Instagram launched its TikTok rival application named Reels and now YouTube also jumps into the short video sharing platform and officially launched its application called YouTube Shorts, which contains exactly the same features as the viral and most popular video-sharing app TikTok.

As per the YouTube statement, Shorts is a “new way to express yourself in 15 seconds or less”. The app users will be able to make or watch short-form videos on the YouTube platform.

With YouTube Shorts, there are numerous tools that you can use in order to create videos on your smartphone devices. The Shorts include multi segments camera which assists in merger of separate clips, speed control function, timer and countdown feature for creating videos without holding your phone. The music library is also included in the application which can be used as a background sound. All the details of YouTube Shorts perfectly sound like TikTok app.

Those who have updated the YouTube app may have seen the section of Shorts on the app homepage. The section contains all the contents related to YouTube Shorts creators. Just like the ByteDance app TikTok, you will have the option to swipe up or swipe left to watch the next short video. The YouTube itself will start recommending Shorts video in your feed.

YouTube first made the announcement back in April about Shorts. In YouTube official statement the company said that the rolling of YouTube Shorts will start from India. This is the perfect time to launch the TikTok rival app YouTube Shorts in the market where the main app is banned by the Government.

India is the country which is growing faster related to video streaming service. YouTube Shorts will gain quick installs and after filling the gap YouTube might hit other countries as well.