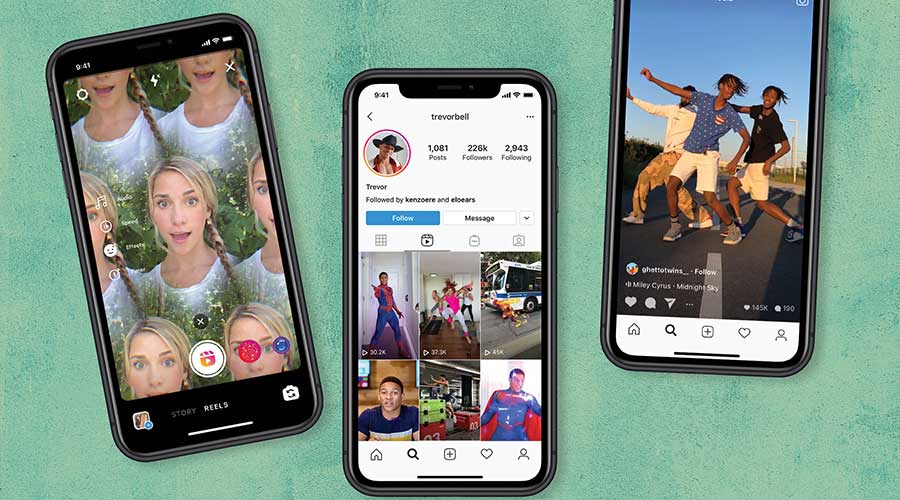 Instagram Reels is just like TikTok application which allows users to shoot a 15-second video along with other features where they can add any kind of music in the video. At the moment, Reels is fully rolled out in some markets.

However, Reels did not attract as many users as they were expecting in the start of the launch. In an attempt to lure the audience into using the Reels feature, Instagram is paying TikTok creators who have a strong fan base to use Reels as an alternative.

As per Wall Street Journal, Instagram does have a budget to pay influencers. They are offering a good amount for users who are keen to upload content especially to Reels. Another tactic they are using for those influencers who do not want to only upload in the Reels is by offering money in return for uploading content on Reels before sharing it on any other platform.

Instagram needed a boost to shift influencers towards using Reels instead of TikTok and they finally received in the shape of inquiry by governments that TikTok is sharing users’ data with the Chinese government.

TikTok banned in India and United States gave it an ultimatum

The application got banned in India which was its biggest market. United States also gave a 45 days time to the company after Donald Trump signed on the executive order and it might be banned in Japan soon as the app is under scrutiny.

Now is the good time for Instagram team to boost Reels and try to create awareness regarding features of the application and attract as many users as possible to the platform instead of ByteDance TikTok.

Not easy to replicate TikTok